Malta Underground - and not a train in sight.
The Maltese love digging and then building things with the limestone they carve from the cliffs.
In WWII they undertook two remarkable projects.
One was to excavate an underground HQ for the Allied Commanders. Eisenhower was here as was General Patten and Montgomery. They planned the invasion of Italy via Sicily from this network of man made caves. It's remarkable, as if they just walked out yesterday. They took two years to excavate it and only used it for 6 months. Italy capitulated in 1943 and Malta was in the clear. They had suffered bombing by the Germans and the Italians in a relatively short period which was heavier than that which London experienced during the whole war. 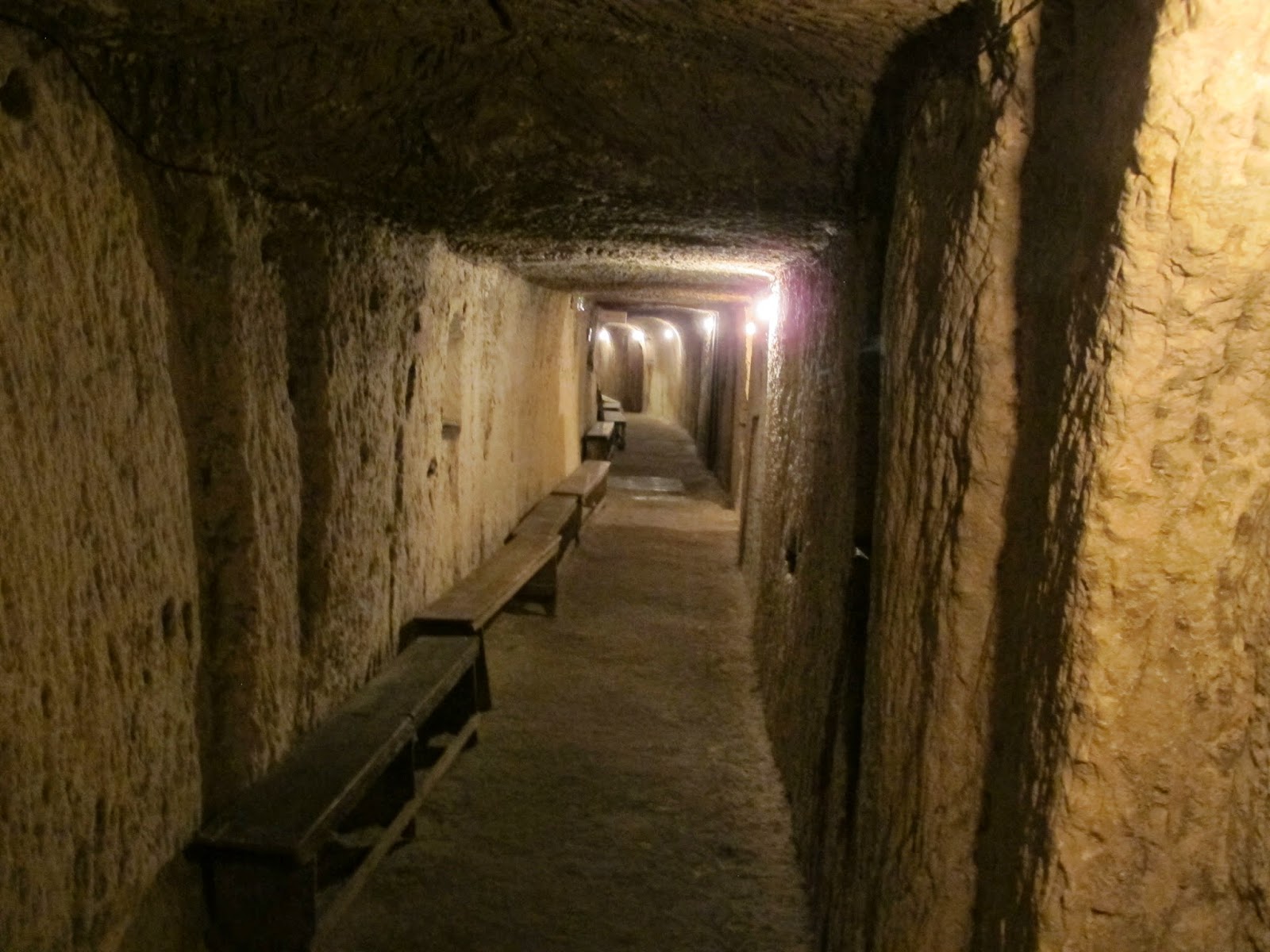 That was only the beginning. The rudimentary air raid shelters above ground proved inadequate so the government set about excavating a mini city below ground which could safeguard the locals. It's a rabbit warren of tunnels and rooms  - kitchens, a labour/birth room, a medical room, small individual holes in the wall for families etc etc. There must be a kilometre of these tunnels at multiple levels. Probably one of the most impressive Museum experiences I've had. If only Malta had a World Cup football team they might just be unbeatable. 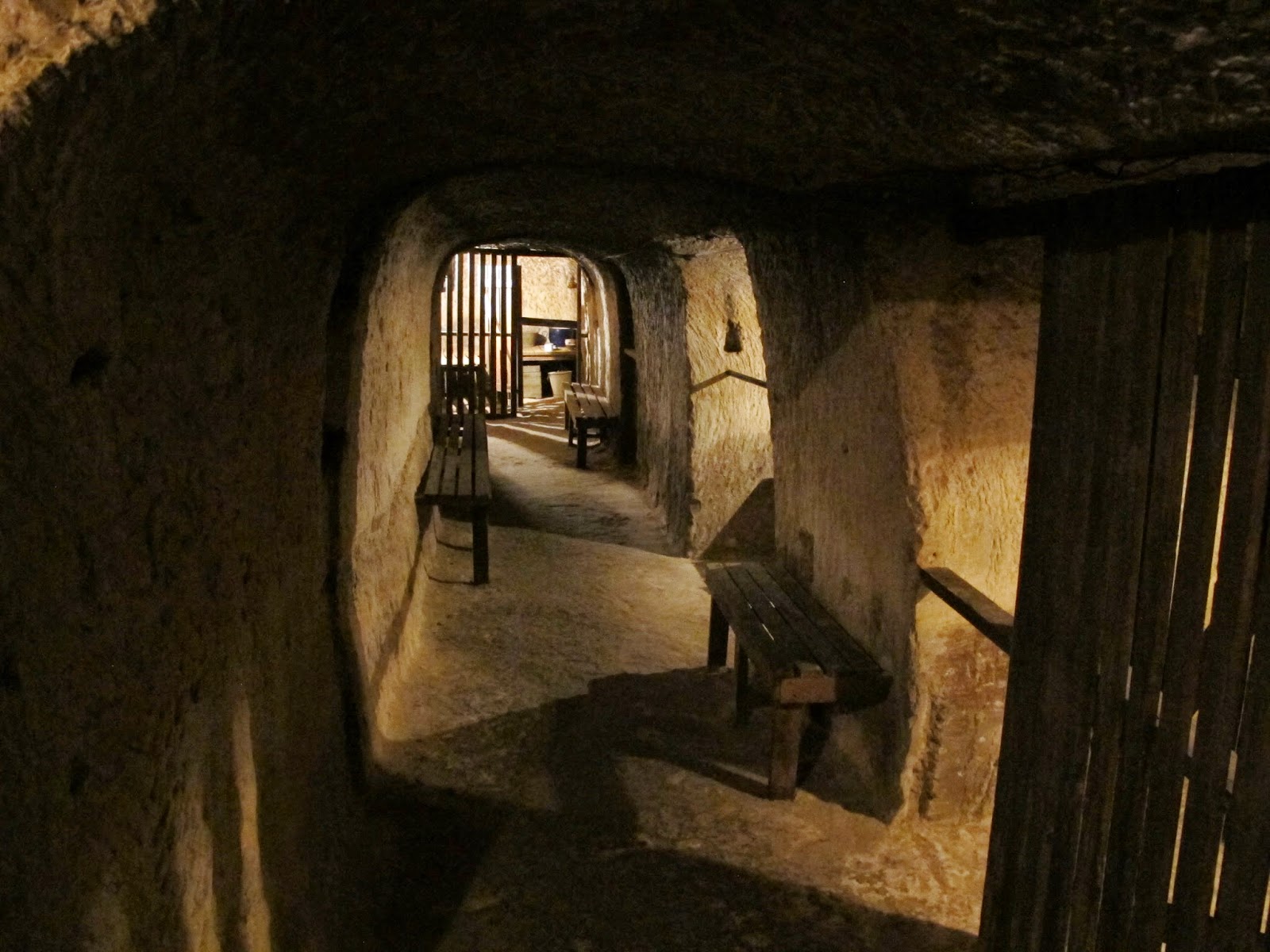 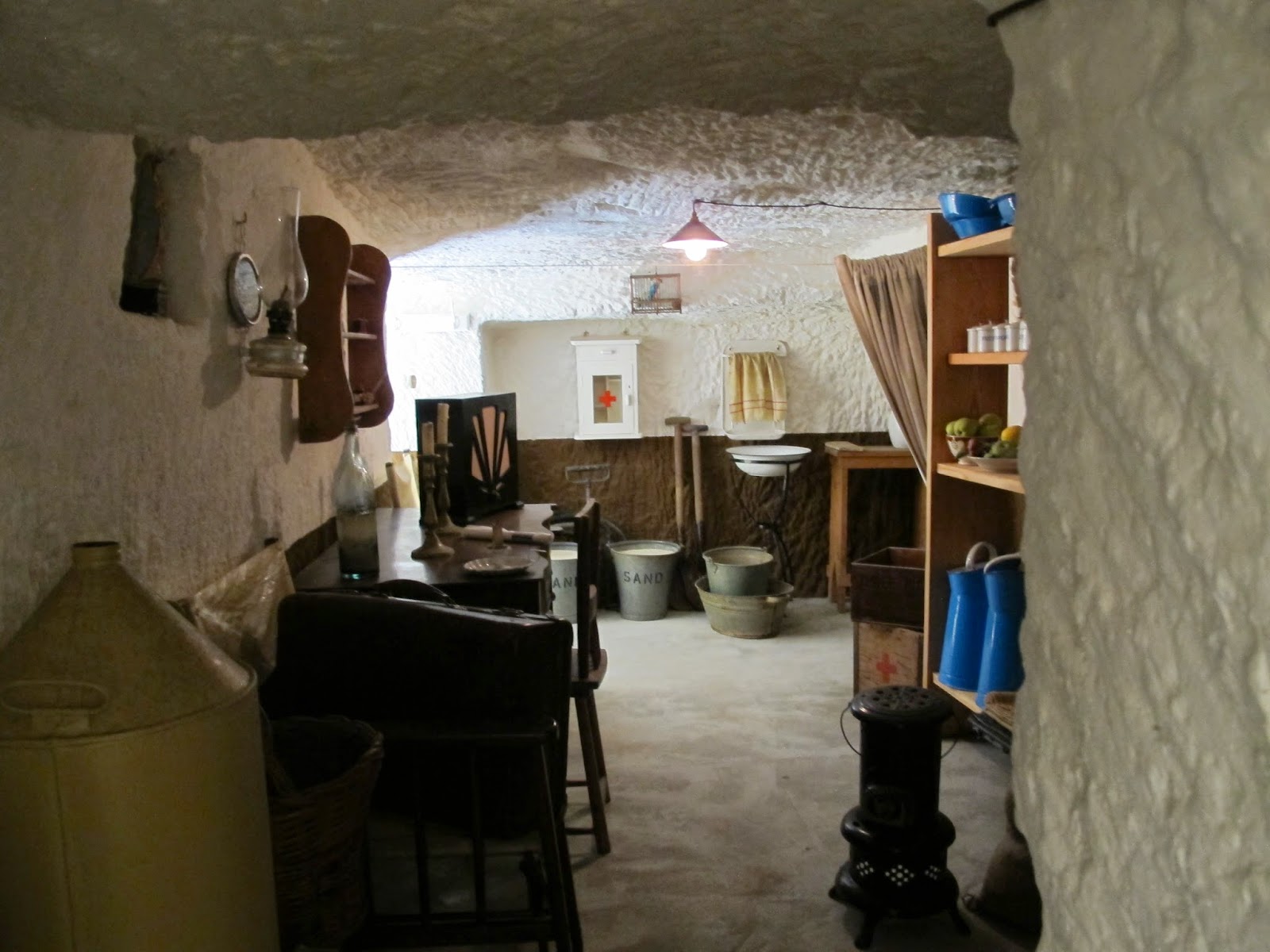 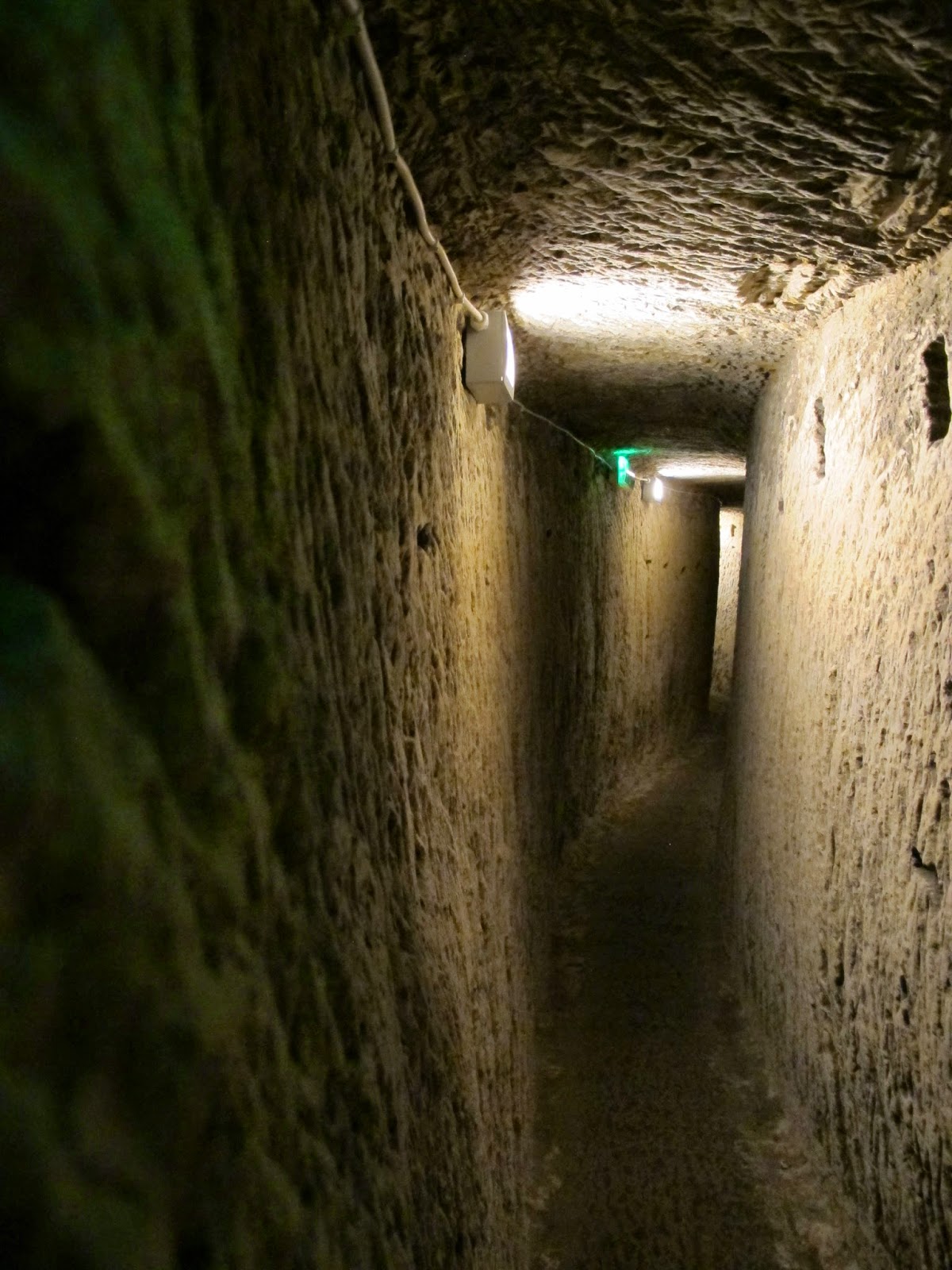 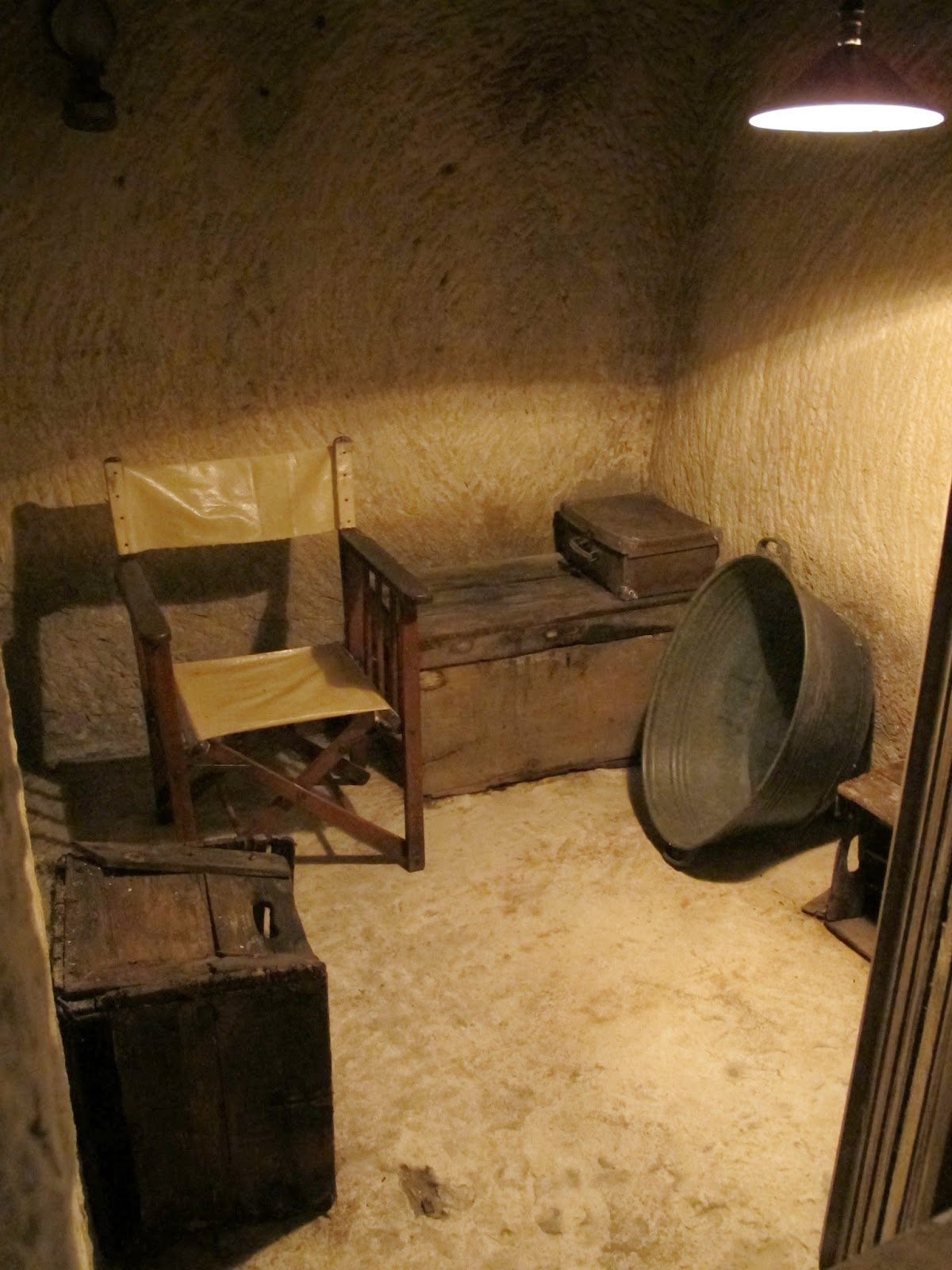 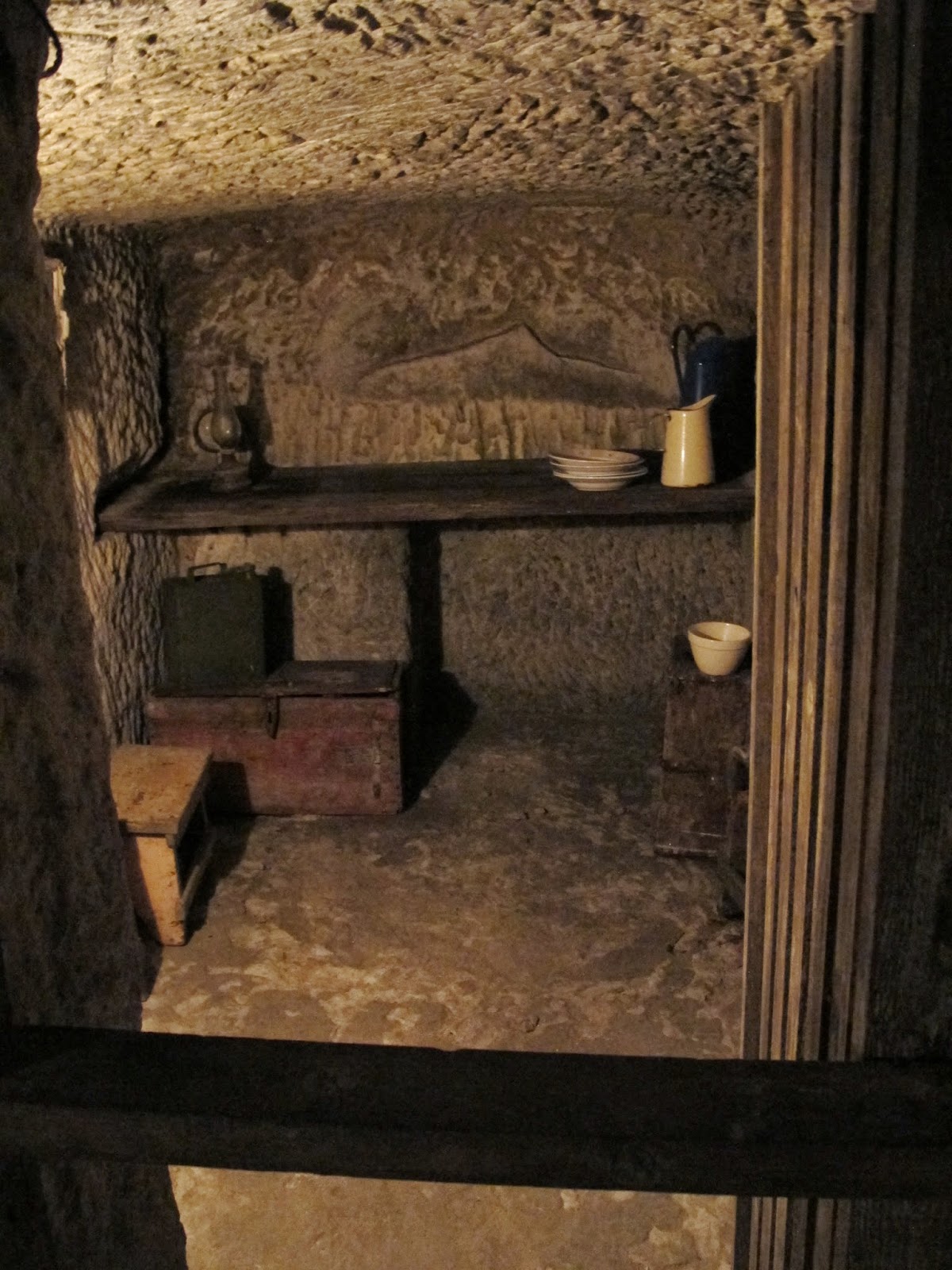 Did not know you were in Malta! What an amazing experience to go through the excavated spaces. I guess the answer to your question is 'a niche for a light. (lantern or candle) or maybe it was a shrine. Nice to hear from you Mate!

Correct Stafford. A niche for a candle - many hours burnt. You win the all expenses, paid by yourself, holiday in Magic Malta. It's a great place. I'm here for 10 weeks minus a few on the road in Italy.