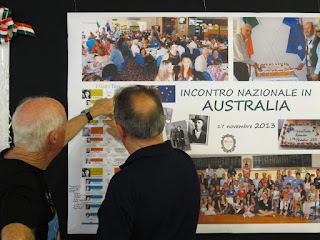 At the family reunion in Italy we were being told that our name was pronounced Capelin (three syllables with equal emphasis all three syllables) and/or Cape'in. The locals insisted in pronouncing it in two ways one of which dropped the L which was very confusing. Well now I understand.
Cape'in is the Venetian pronunciation.
I've been searching for some Venetian vocab to use in my
book and yesterday came across a site devoted to the Venetian Language -
alphabet, pronunciation, dictionary etc all in English.

There are two versions of L in Venetian. One is the standard L of English and the other ("ƚ" ) with a line through it, has a sound which is described as between L and E (see below). So the Venetian spelling of our name would have been Capeƚin, the "ƚ" pronounced like a very breathy (aspirated) "hey" or perhaps an aspirated "ee" - Cape'in. Here's an exerpt from the Venetian alphabet and pronunciation website:

Also in Venetian the "a" is pronounced as the "u" in "gut" so phonetically possibly Cup/hey/in or Cup/el/in rather than Cap/hey/in or Cap/el/in
Posted by little hat at 16:18 No comments: 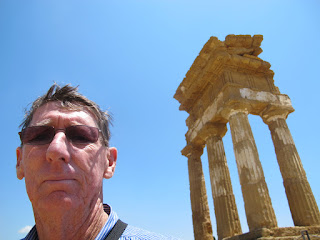 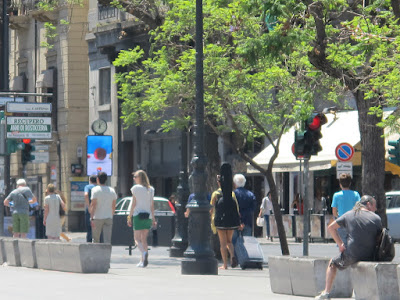