What a great name for an island. It could be from a cartoon. It's the second island of Malta, small enough to walk around in a weekend where one can see the whole island from the Cittadel of Victoria/Rabat the main town.  As usual it has an old walled city and a church. Not a particularly impressive church on the outside but marvellous inside. Like St John's of Valletta it has the whole floor made of inlaid marble commissioned by various Knights of Malta. Here's a few: 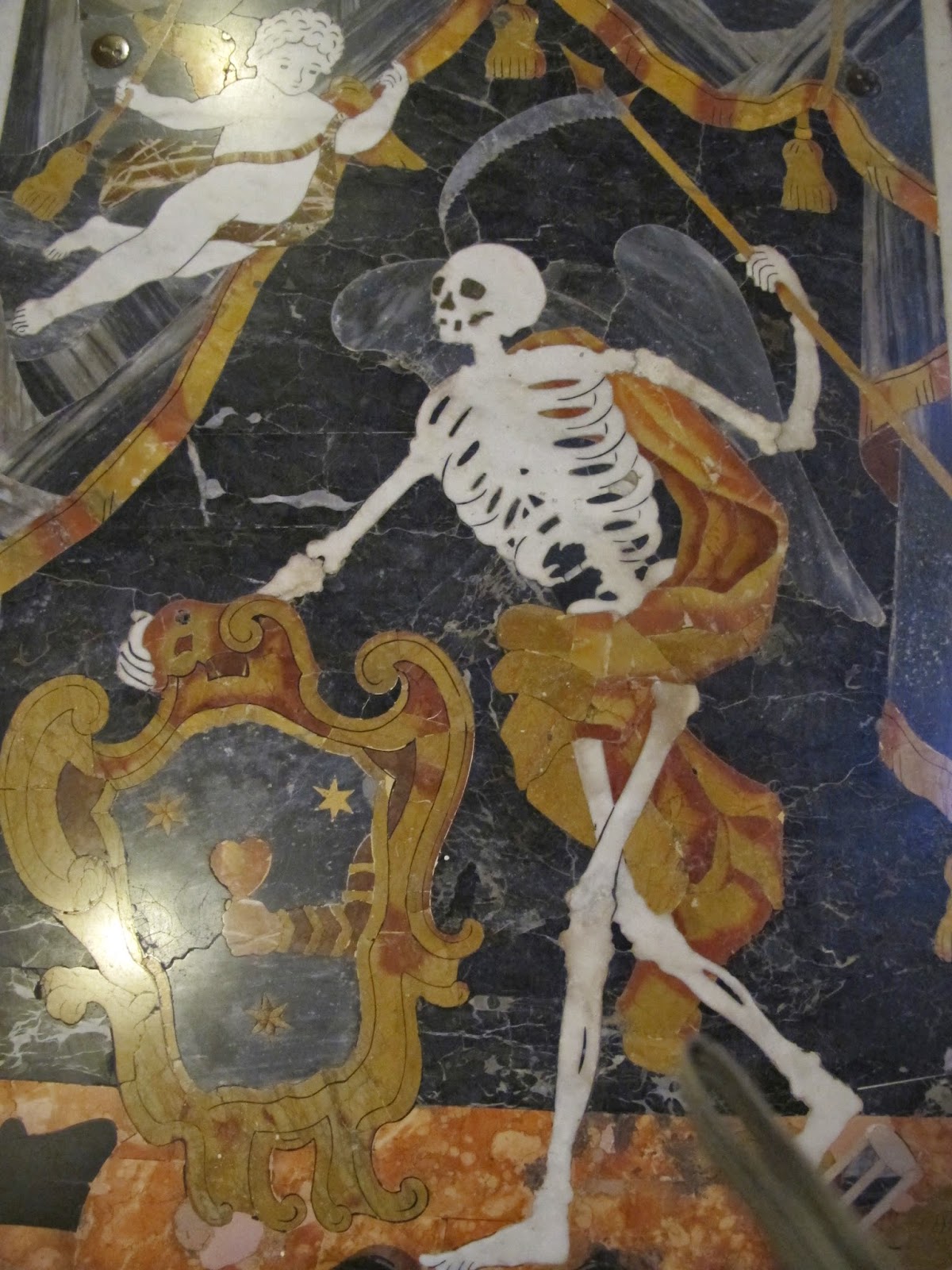 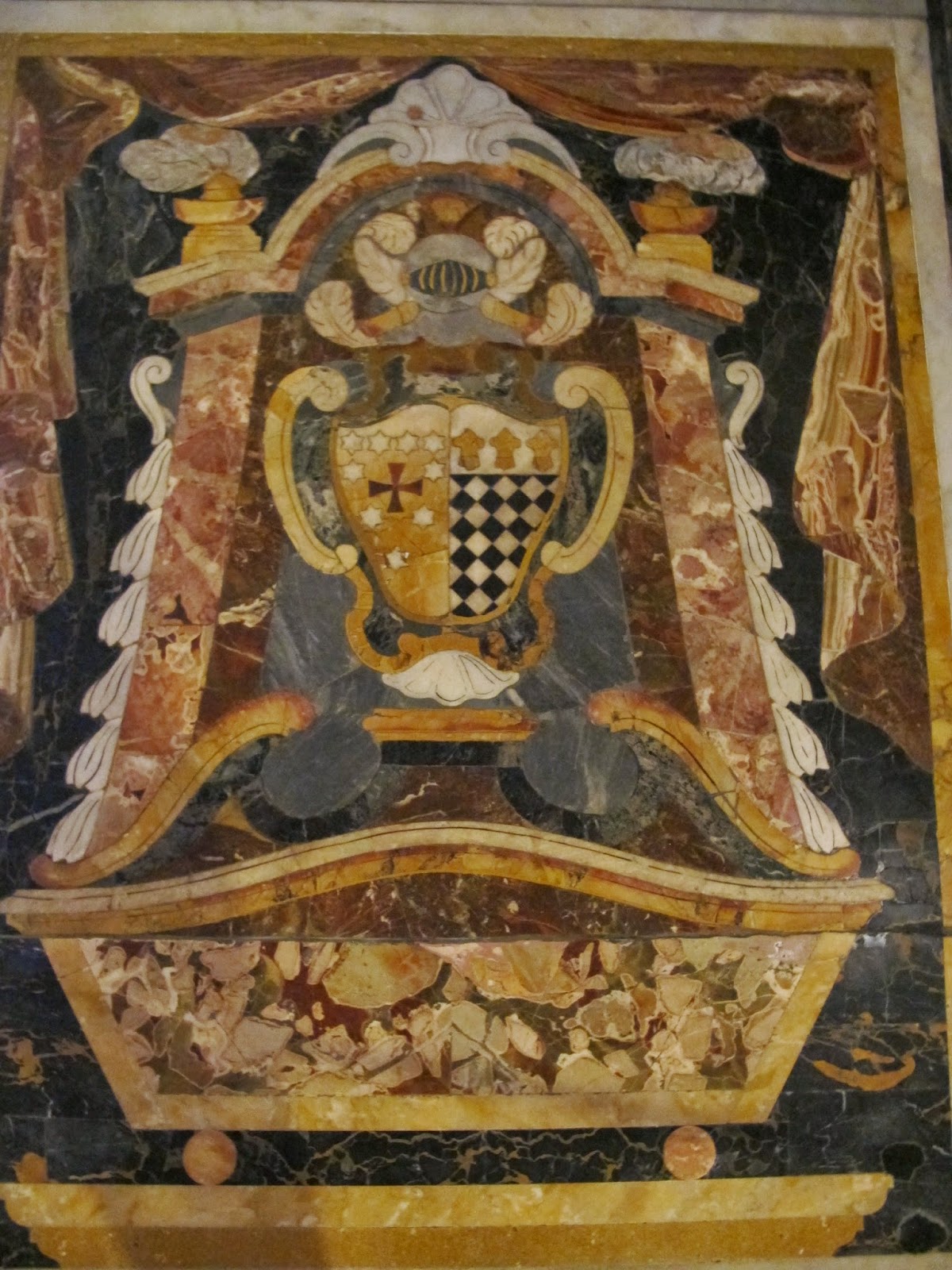 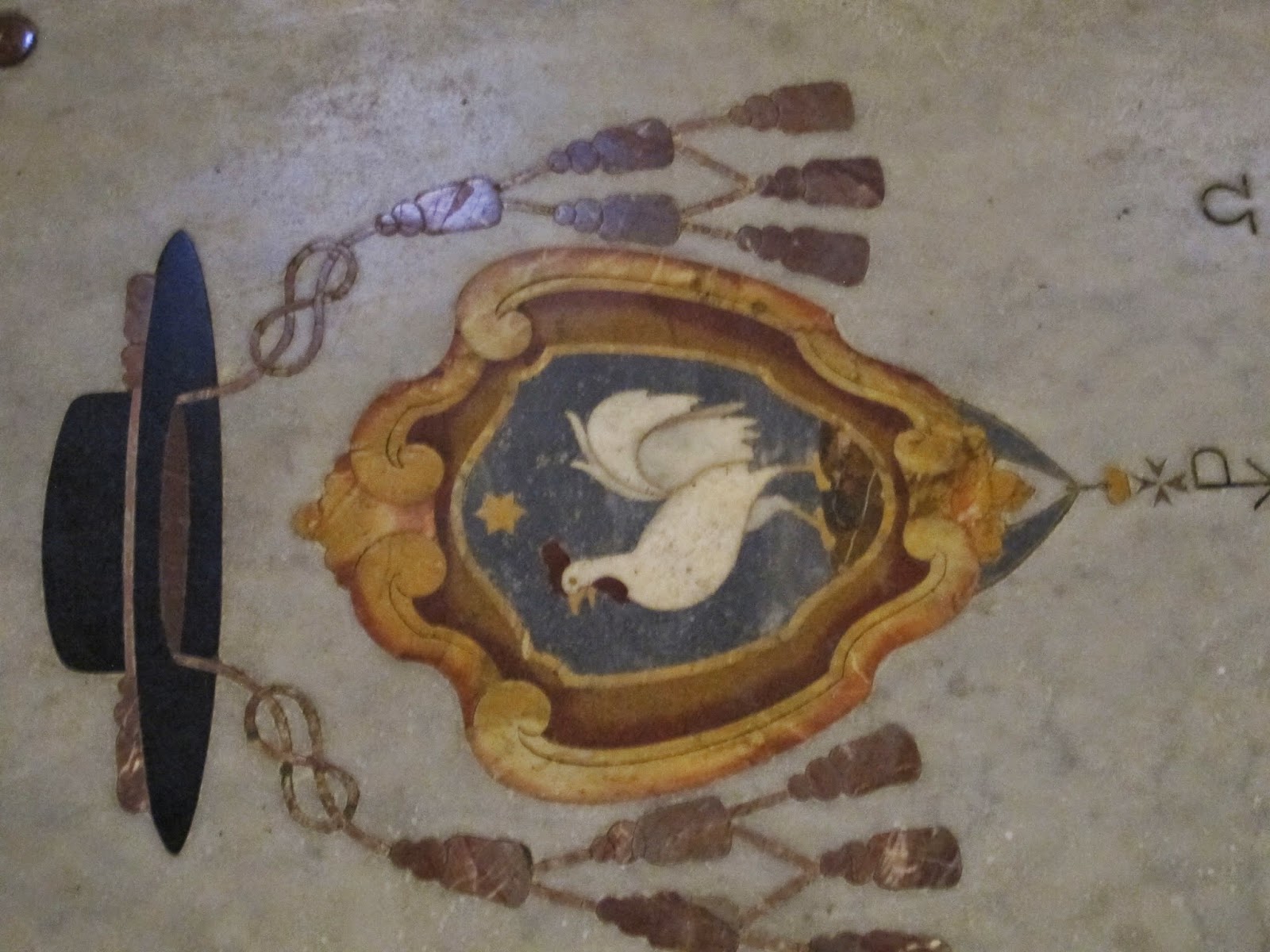 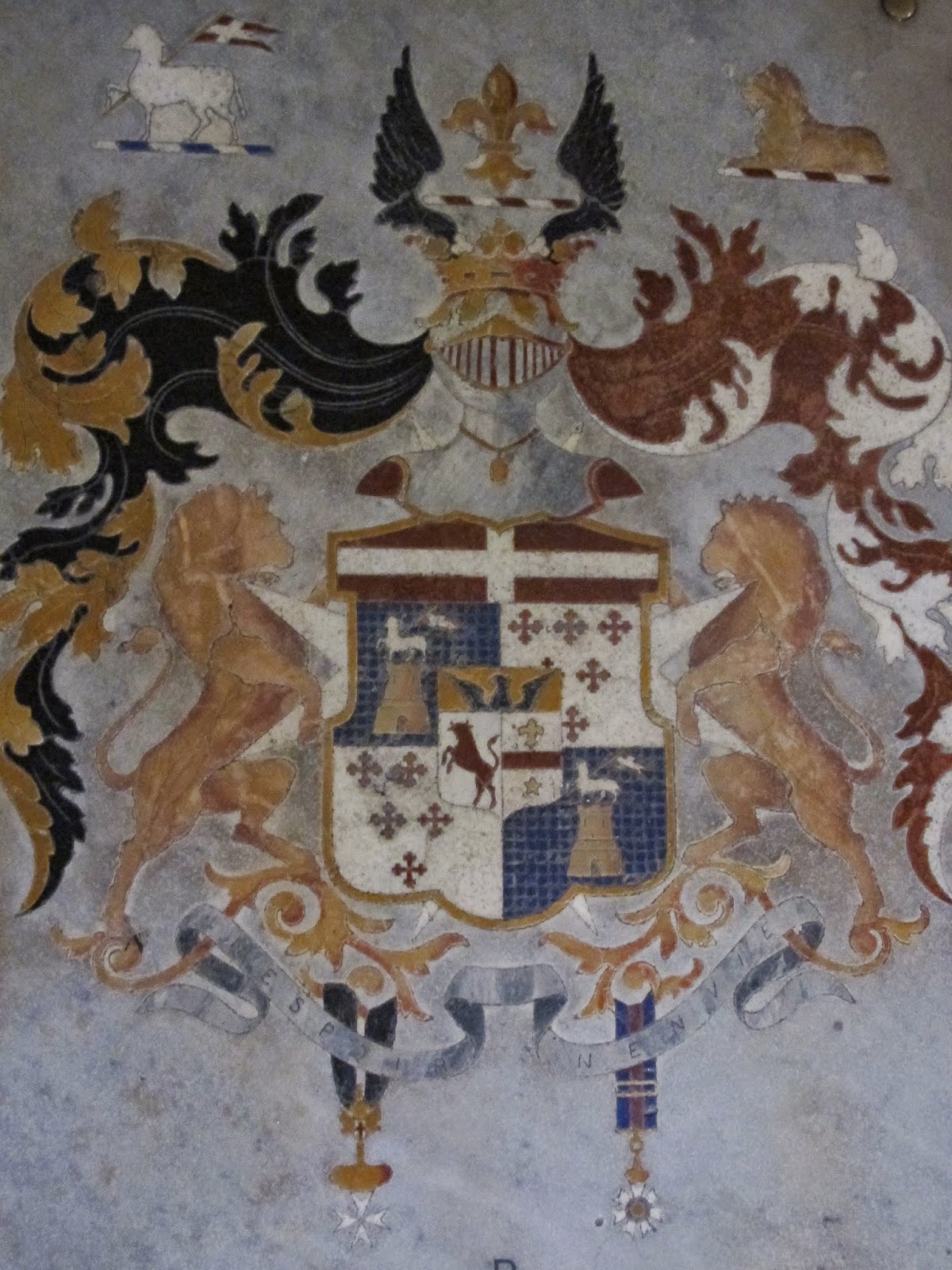 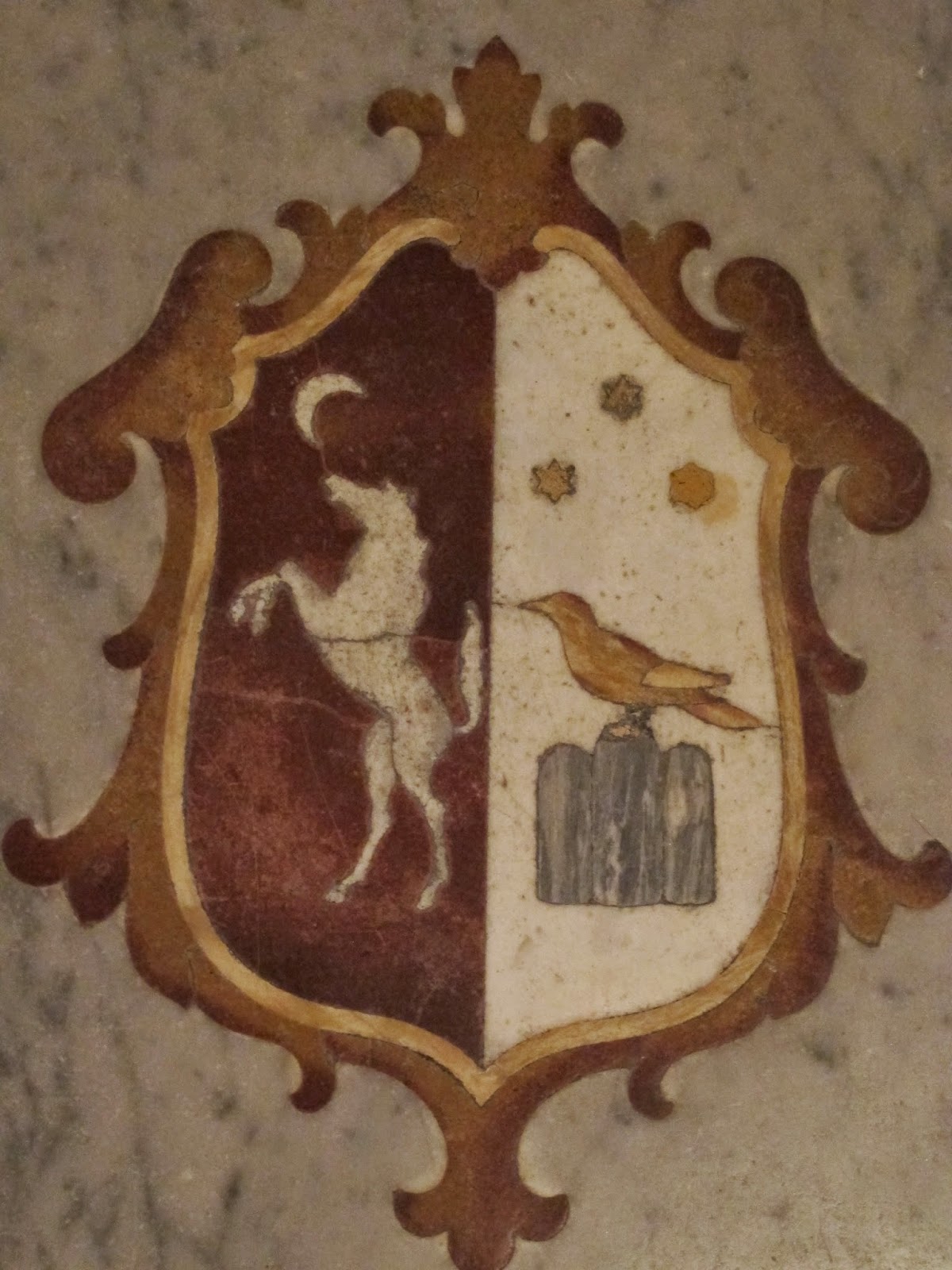 Gozo also has some lovely coastal villages, one of which, Xlendi, we visited and had a swim as well as a drink with Jo Burden's brother, Jim. He was great and shared with us his take on being a person with Maltese/Scottish heritage and the dislocation that involves particularly when, with a Maltese mother he was told at his British run school he attended in Malta "don't speak or play with the Maltese children - they're not like us." In fact his mother pretended to be Italian such was the attitude to the Maltese natives. 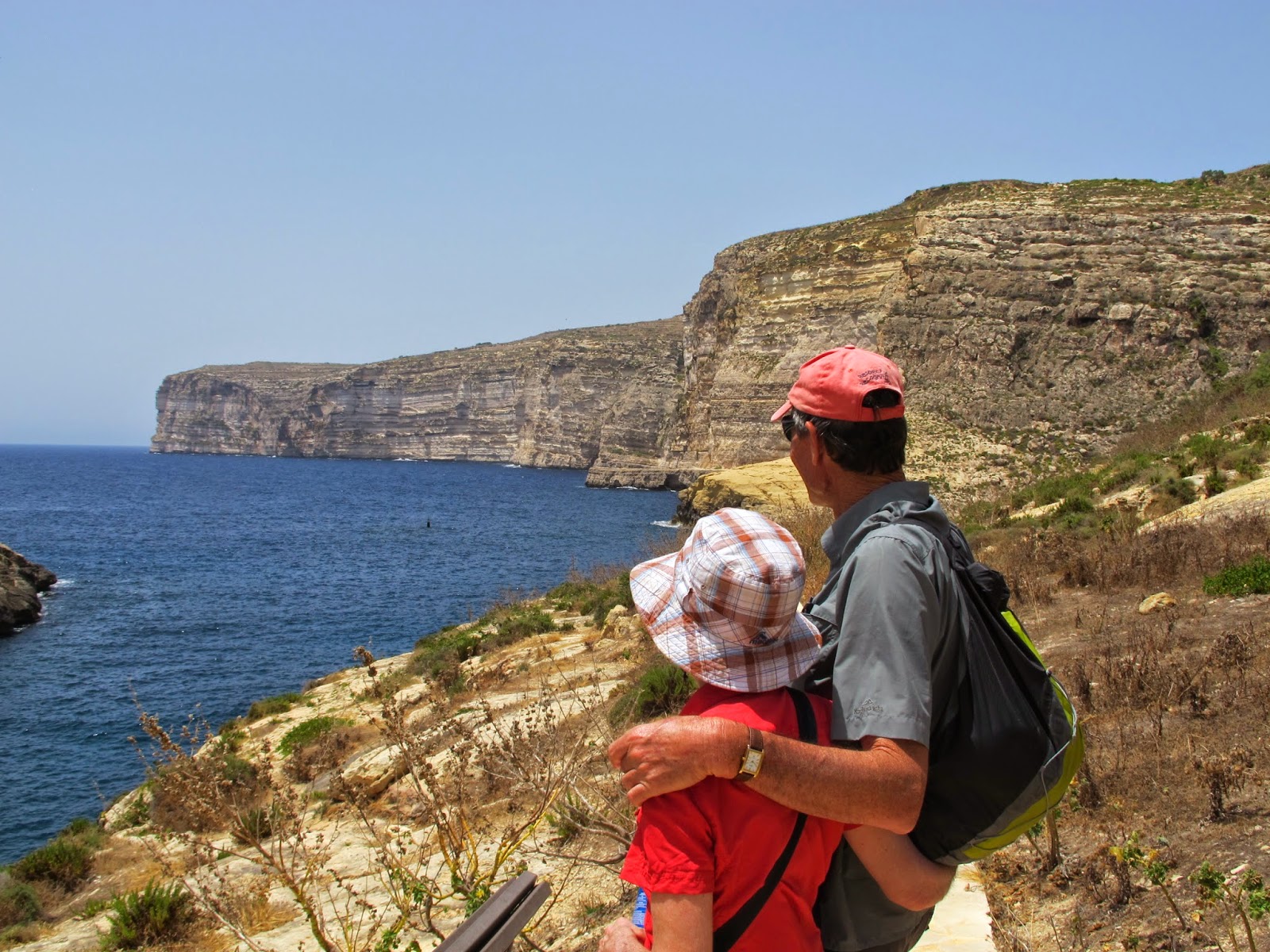 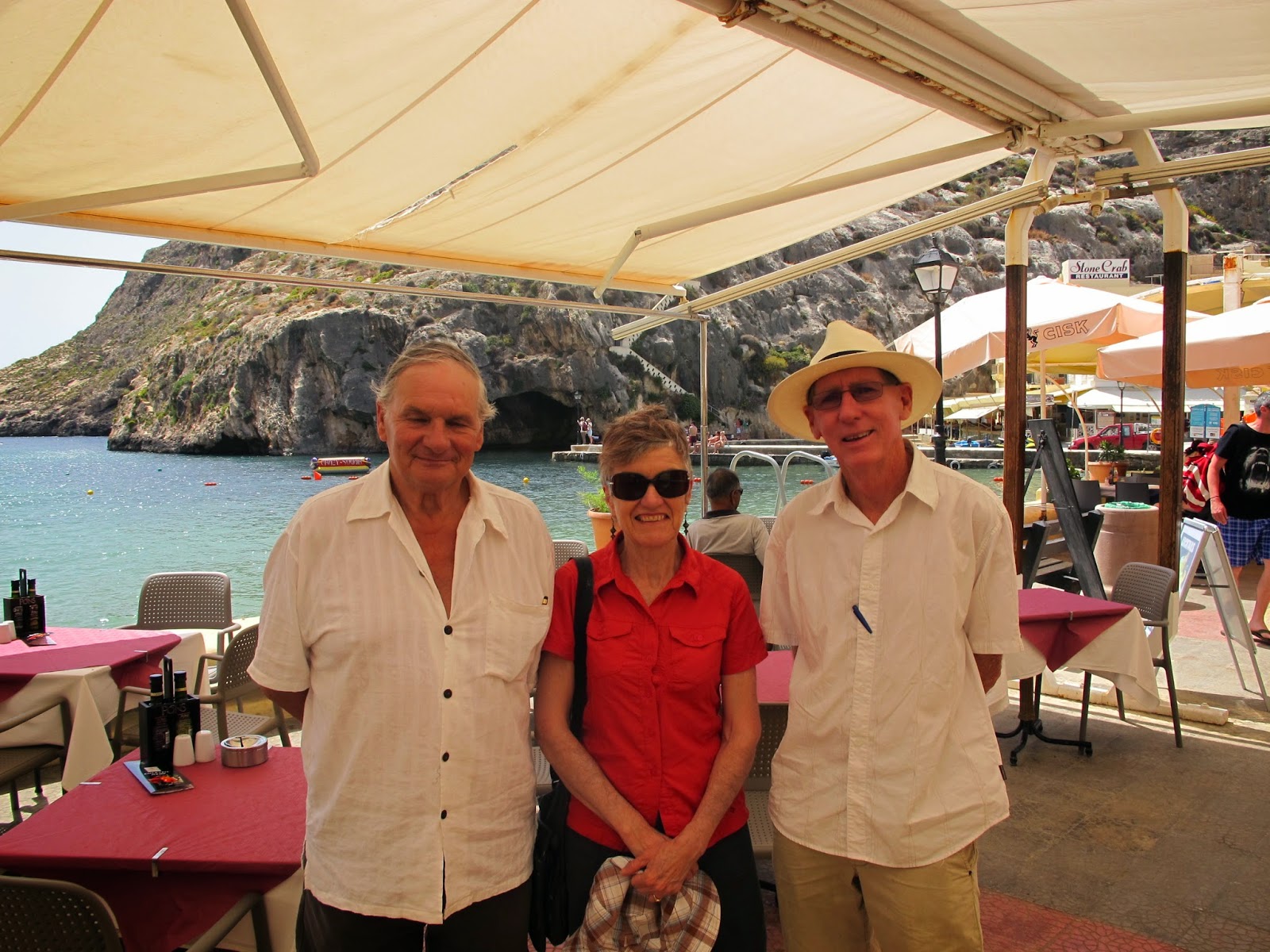 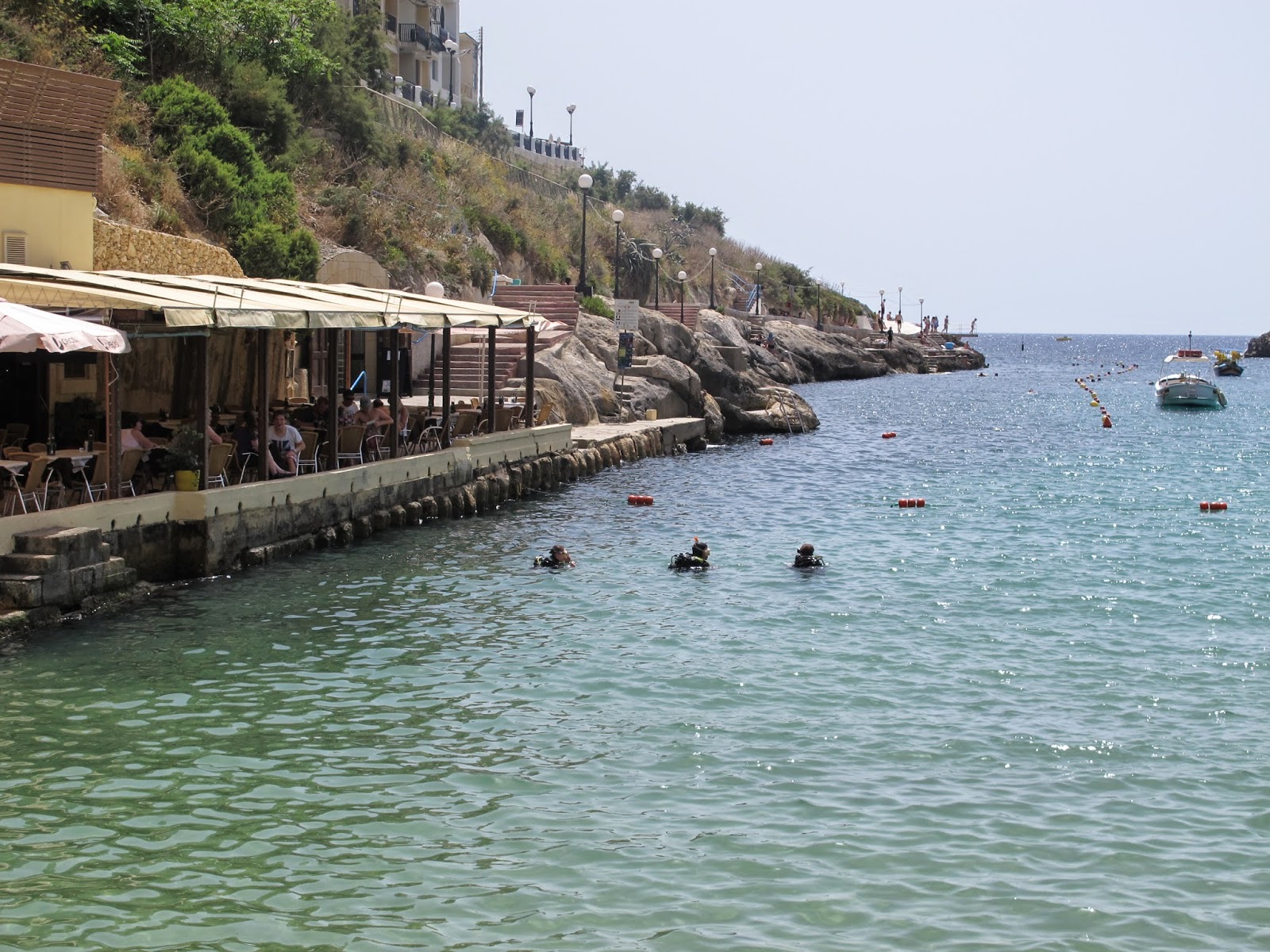 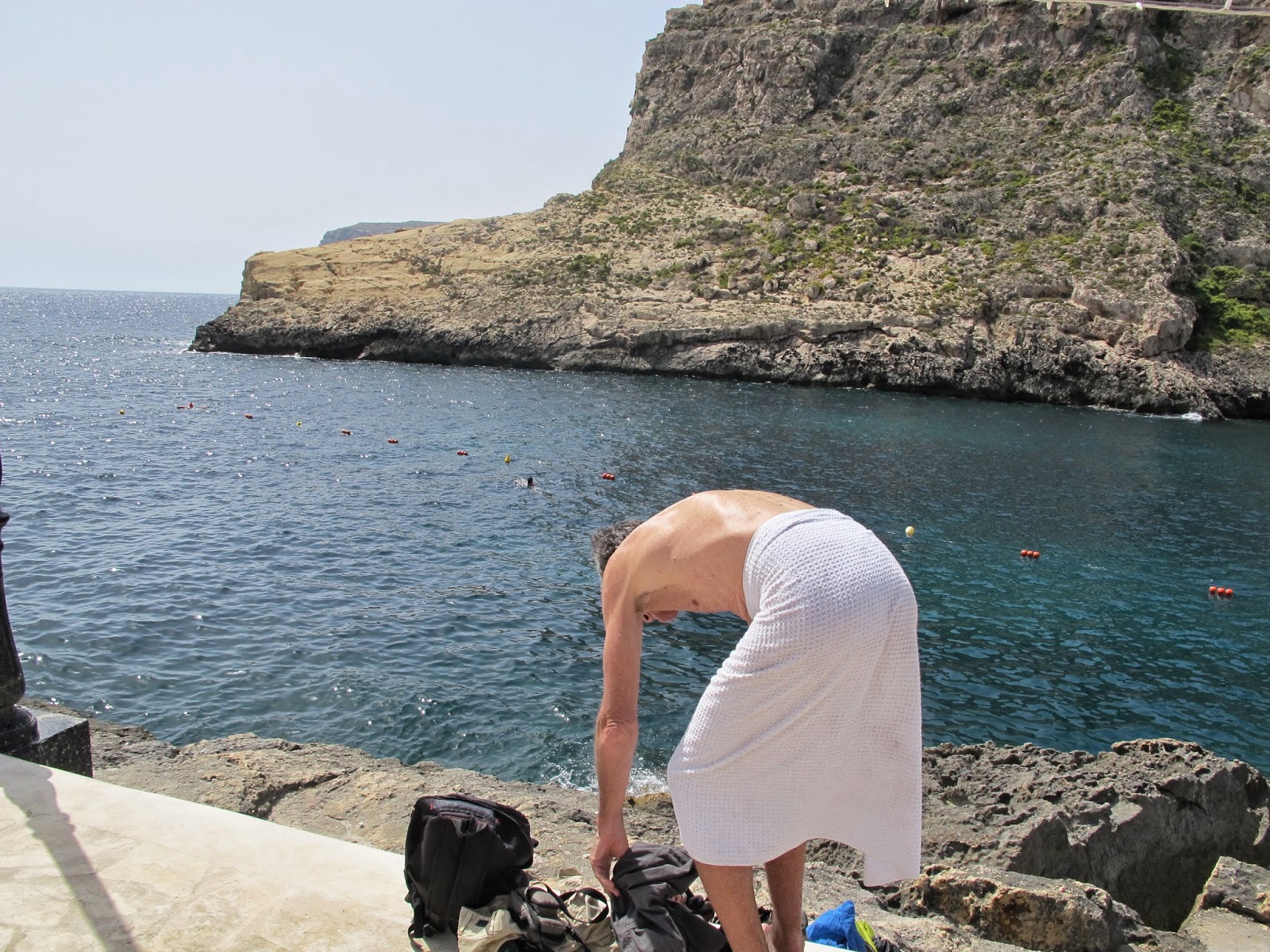 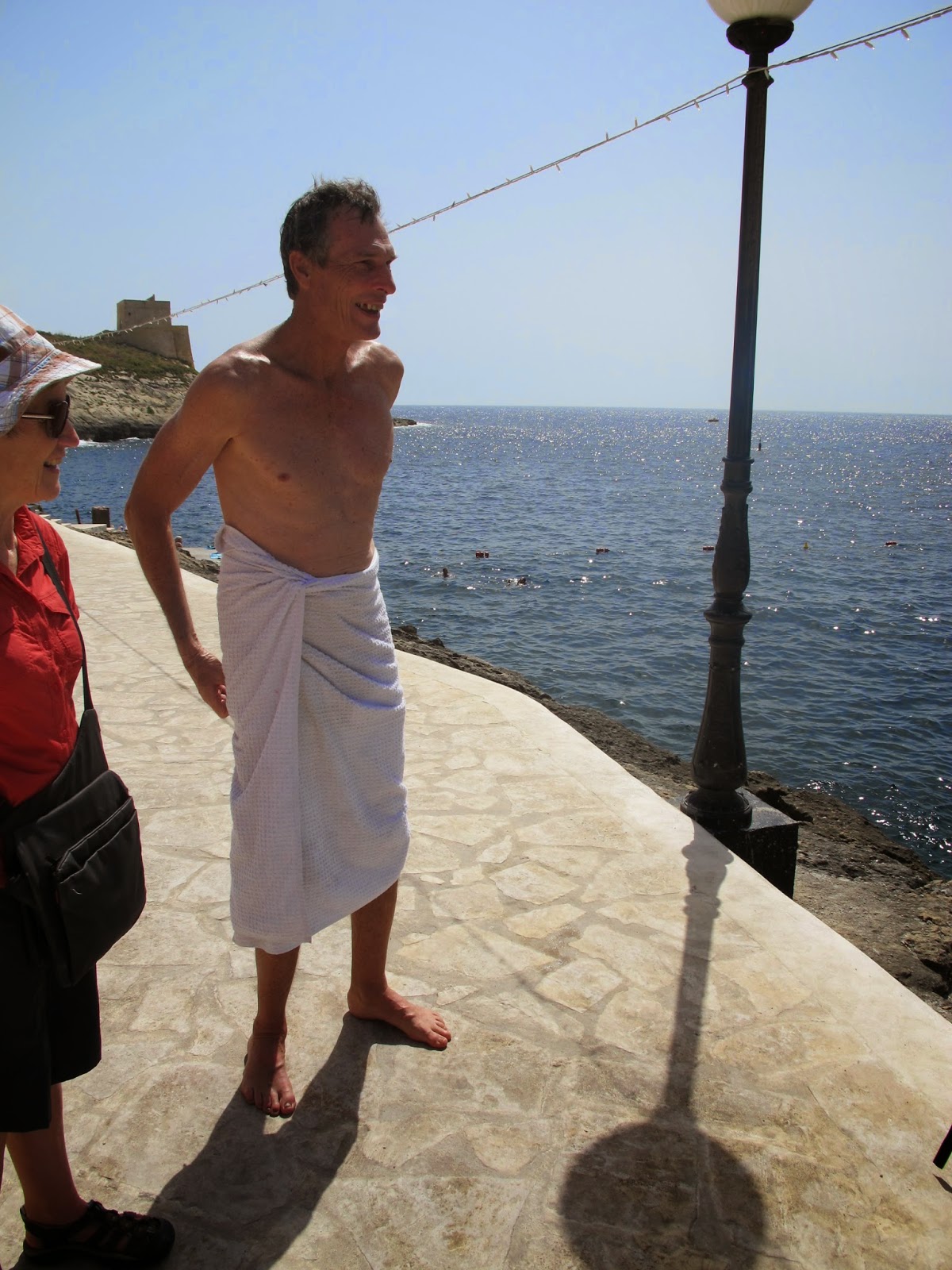