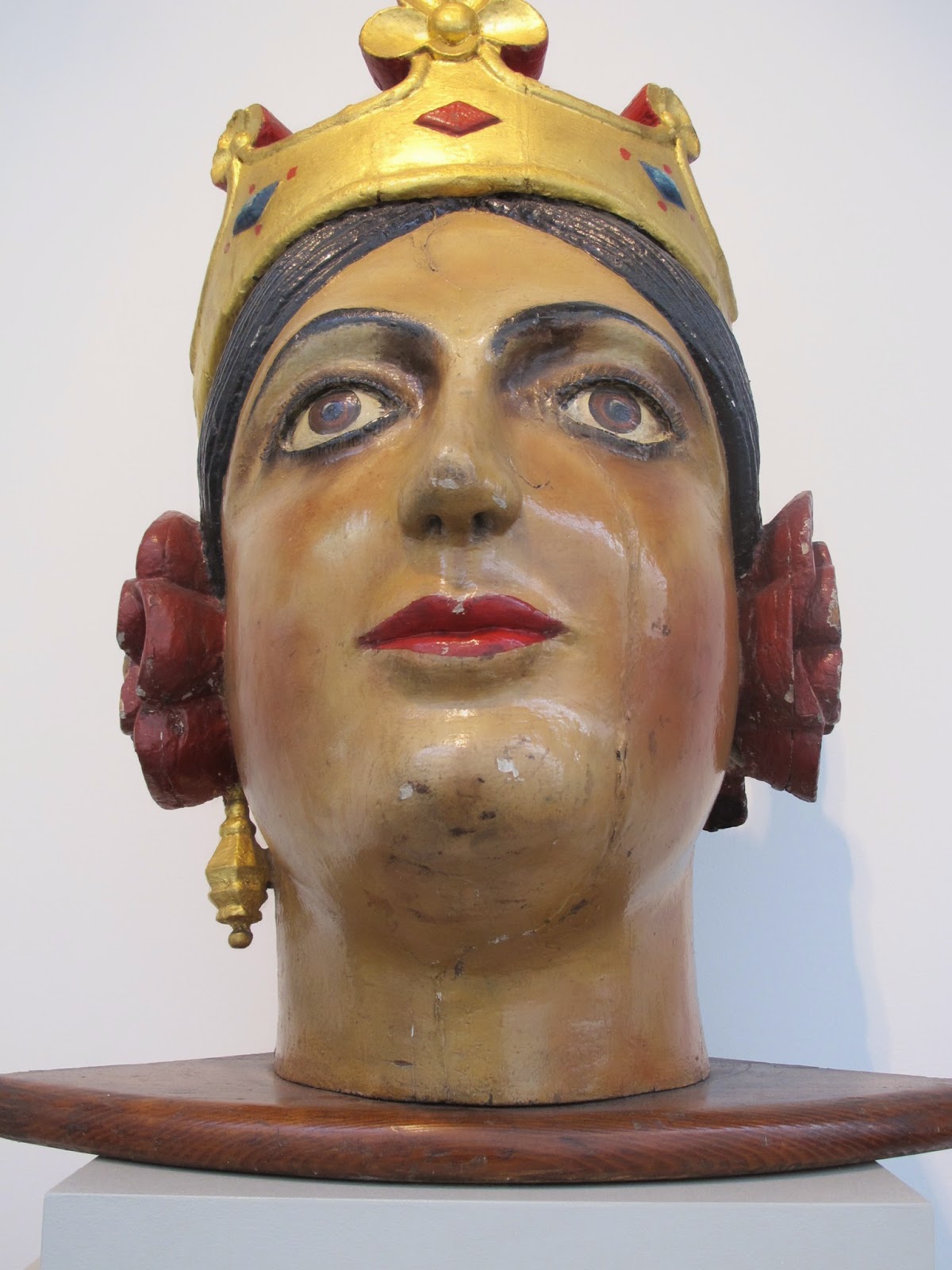 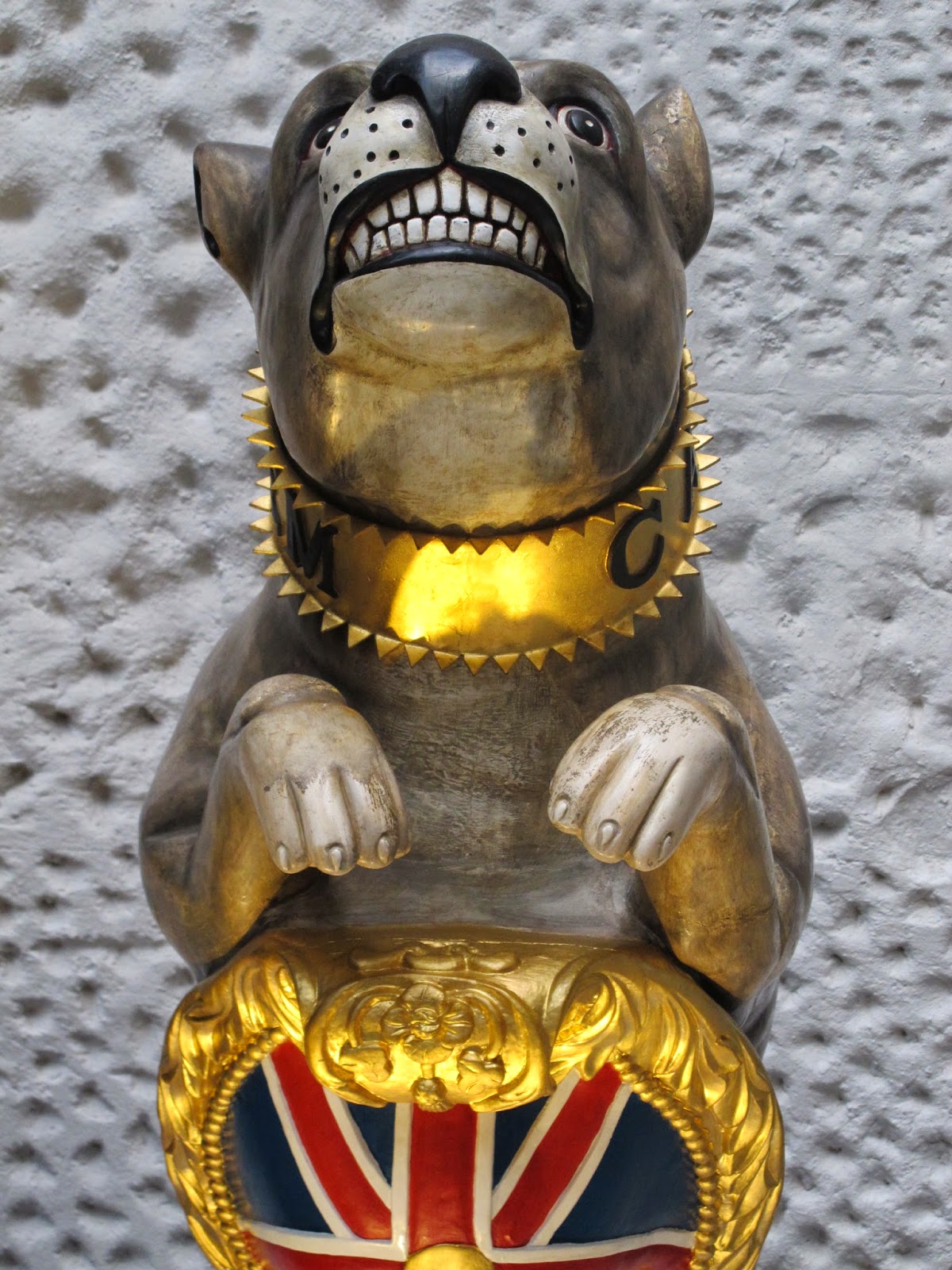 In all the times I've been to London (he said with humility) I've never been to Greenwich. It's a little away from the main tourist traps and nowhere near Kentish Town where we stay with Jo and Richard. It's a tube ride to London central (Bank) and then a ride on the Docklands Rail Service. About an hour from here.


What's at Greenwich? The Cutty Sark - the famous English clipper which won the race to the tea plantations in India against firece competition each year. The Royal Observatory and Astronomy Centre and of course the planet's timekeeper, Greenwich meantime. And in the midst of all that the National Maritime Museum. 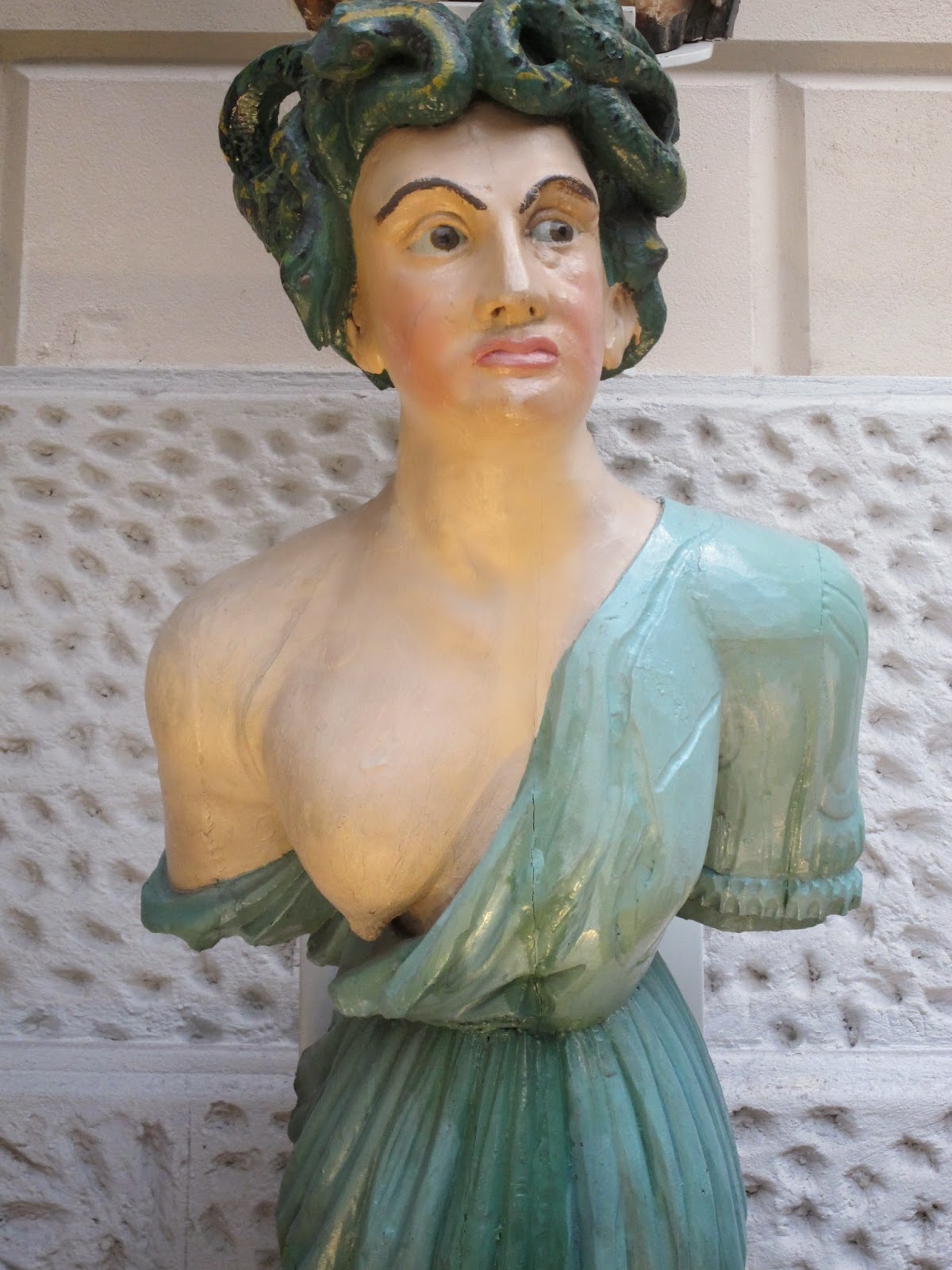 I spent the most of the day in the library doing some research for my book. I learnt a lot about death at sea and its causes in the 19th Century. About cholera, dysentery, tropical ulcers and the fact that over 50% of deaths on sea voyages were children under 4 y.o. About rank meat and water that smelt like it came from the toilet and Captains who manacled recalcitrant passengers to the mast for days on end and fed them only water only. Cheery stuff.

But after the library came the fun stuff. Figure heads and superstition. Some of them were full of English arrogance, others to remind them of the girls they left behind. One looks like a mother-in-law joke with a castle on her head. Others are just over the top and plain funny.. 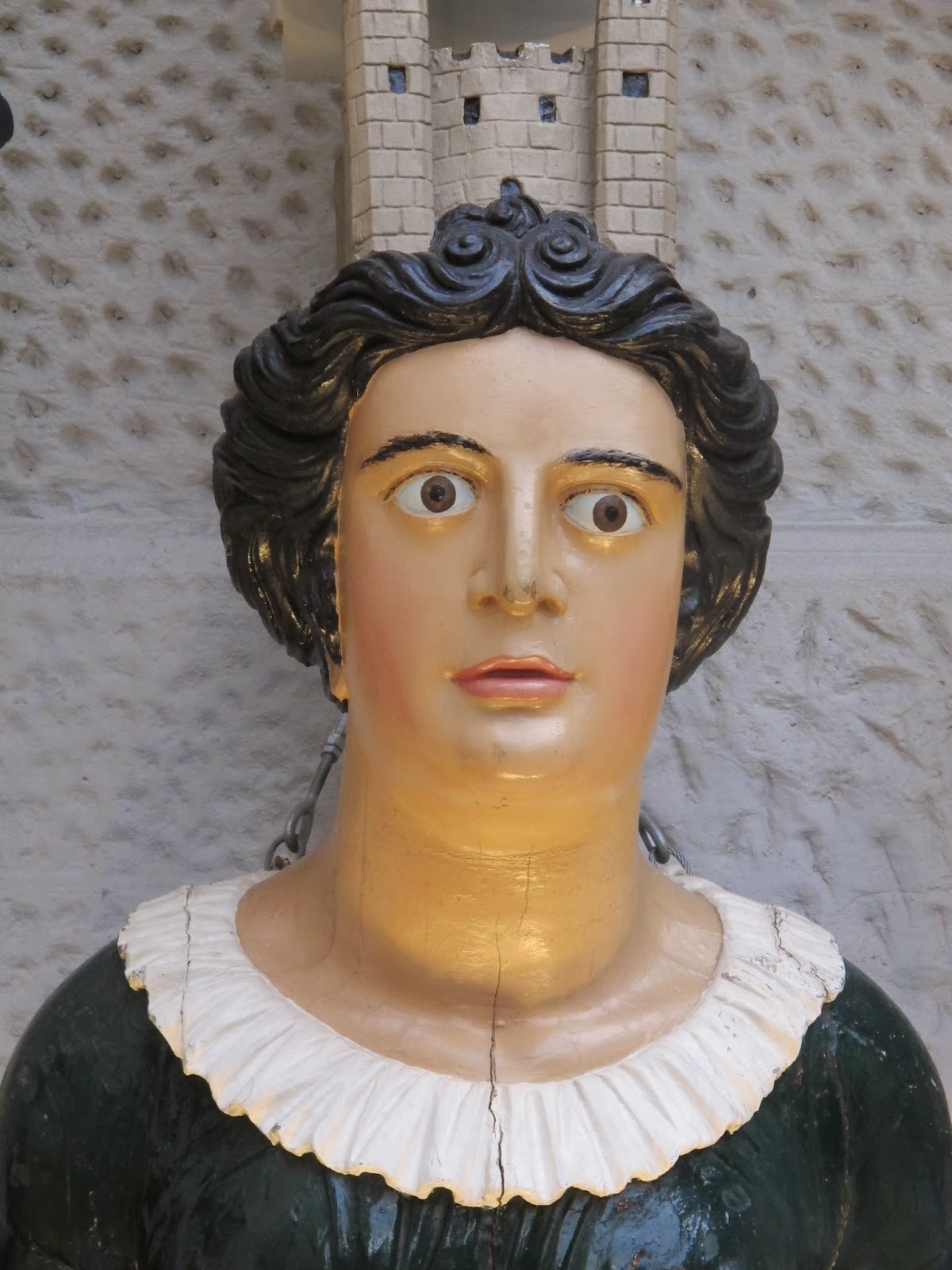 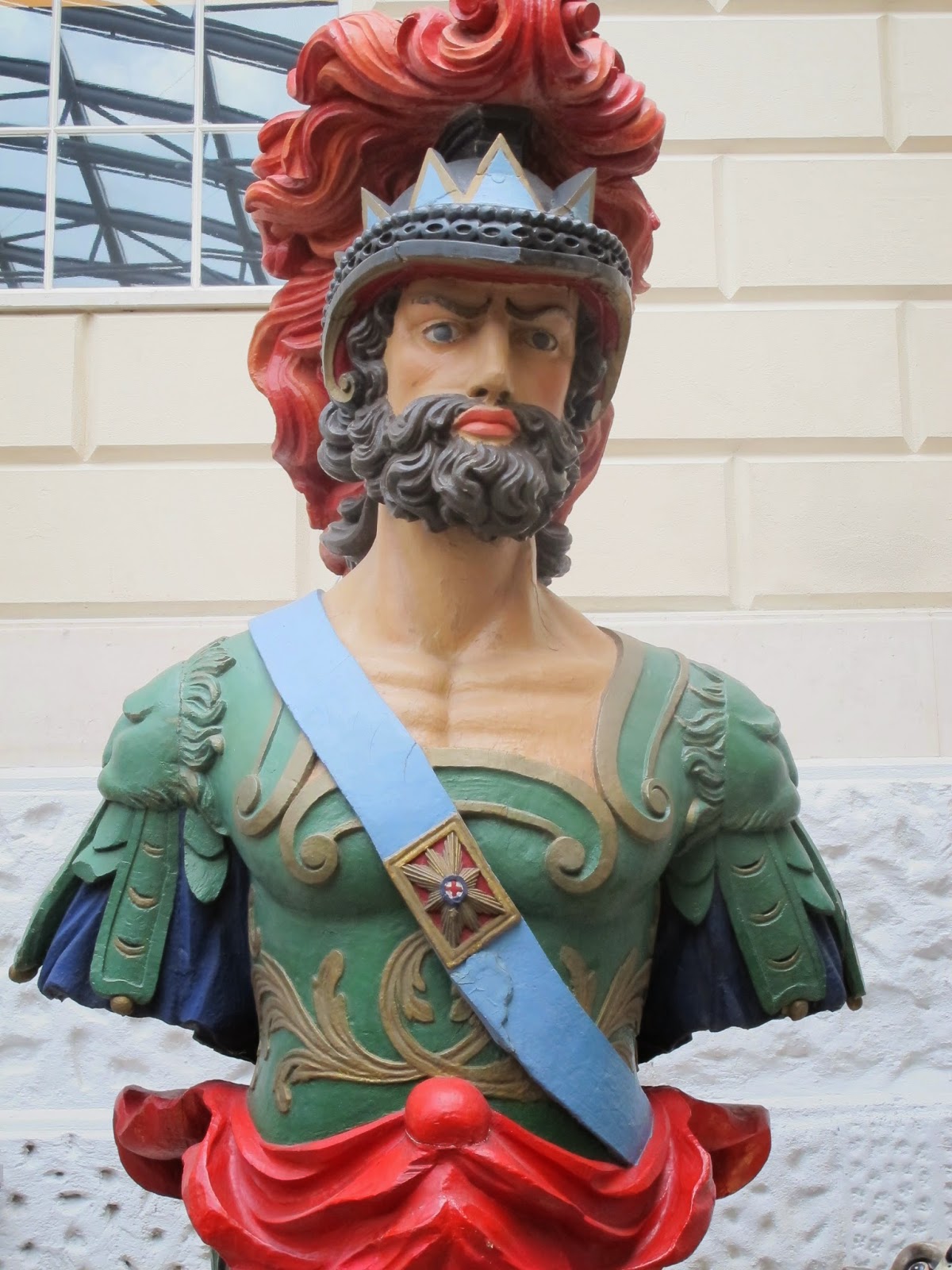 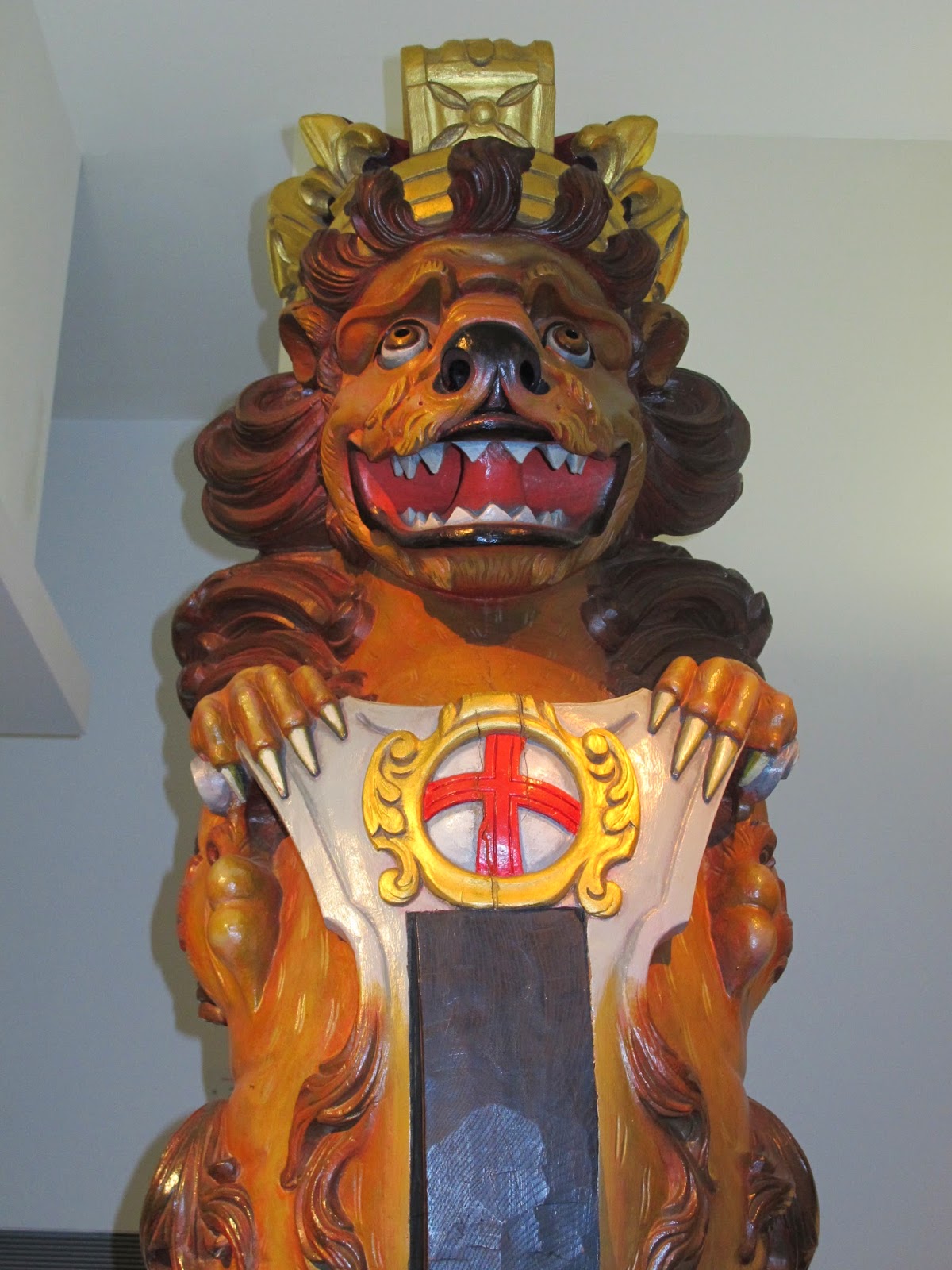