Keats and my mother. 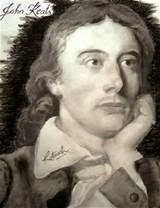 My mother loved poetry. She had an anthology of English poets - Keats, Shelley, Byron, Coleridge, Wordsworth, which sat on our tiny bookshelf. It had a dark blue cover as I recall and thin, slightly musty pages.My brother, who has a memory for these things, tells me it was Palgrave's Golden Treasury. In the margins were notes and jottings. When she wrote these I have no idea. In all my 21 years living with her I never saw her pick up that book. Perhaps it was pre me when she had more time - pre kids, pre husband, pre housewife duties, and later pre work. She did occasionally mention her love of English, by which she meant poetry, almost by way of convincing herself and us, that she had had an education beyond grade six and, despite living in a bland suburb of Brisbane and doing her daily washing and ironing chores, she did still have a brain and had once used it in a way that she, perhaps, could only remember and marvel at.

I hated those Romantic poets. At school we were forced to read their works with their fancy and, what seemed to me, convoluted language and words I couldn't understand. I think I was a little overwhelmed by them. They were supposed to demonstrate the heights of the English language and I couldn't get it at all, apart that is for Coleridge's 'Rhyme of the Ancient Mariner'. It had a bit of derring do and action and some great lines - 'Water water everywhere and not a drop to drink' is almost a cliched phrase today but he wrote it down. When I later fell in love with poetry it was with Bruce Dawe and William Carlos Williams who spoke less about melancholy love and more about my life. Simple, straight forward, grounded.

So I surprised my self when I found myself standing outside Keats House in Hampstead London this week thinking that I'd like to know a bit more about him. Of course the 2009 Jane Campion film, "Bright Star" had piqued my interest. In the film Keats was played by young English actor Ben Whishaw and his love interest Fanny Brawne by Abbie Cornish, an Australian actress. Given that Campion is a New Zealander it was quite a mixed team that put it together. Whishaw played him as a melancholic romantic and succeeded in stopping short of portraying him as the cliched tortured poet.

He didn't have it easy. Father dead when he was 9. Mother died when he was 14 from tuberculosis and brother Tom, also dead in his early twenties from TB. TB or consumption was rife. He trained to be an apothecary, a pharmacist with extra duties as assistant to a surgeon, for five years and then threw it in to write. His poetry doesn't seem to have been influenced by the horrific scenes he would have witnessed in an era before anaesthetics where surgeons were adept at swift amputations; where young Keats may have been restraining the patient at the same time as passing tools to, what by some accounts, were more butchers than surgeons. His poetry was full-on romantic. His betrothed and neighbour, Fanny Brawne, separated from him by only a wall in the duplex he shared with his mate on one side and the Brawnes on the other, was the inspiration for his love poems. At this stage, 1818/19/20, Hampstead was still a village in the tranquility of the hills north of the one square mile of London. He was prolific.

So here I am standing in the parlour looking through the window at a 300 year old mulberry tree (why did my father remove ours at 20 years - I assumed it had reached the end of its natural life). Soaking up the life of a poet I will never read but feeling chuffed that I've been in the same house as him. A bit weird. Am I a celebrity chaser?

There's a lot about Keats here, but very little about Fanny. Apparently his relationship with her didn't get much recognition until after she died when letters they had shared were discovered.  She had married and had three children and died in her eighties.

Keats fell to the family curse, TB, and in an effort to beat it went to Rome for the climate but died there within a year. Fanny never saw him again. I'm beginning to understand why my mother was captivated by him, if, that is, she knew of this hopeless romantic story.

My connection with him? It's still pretty thin but when I discovered that he was born on the same date as my son I wondered if he, having the same star sign might also be a deeply romantic person. So I sent him a couple of quotes to use when the appropriate occasion arises:

" A thing of beauty is a joy forever/ Its lovliness increases; it will never pass".

And "Parting, they seemed to tread upon the air / Twin roses by the zephyr blown apart / only to meet again more close".

And " It is a flaw / In happiness to see beyond our bourne / It forces us in summer skies to mourne / It spoils the singing of the nightingale". 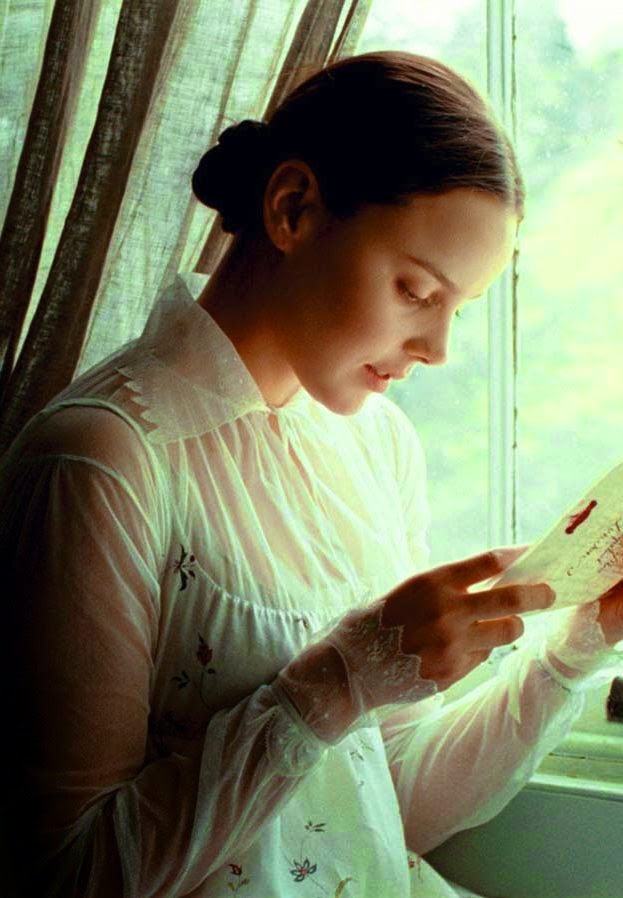 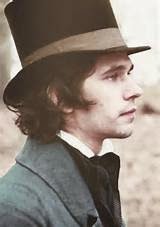