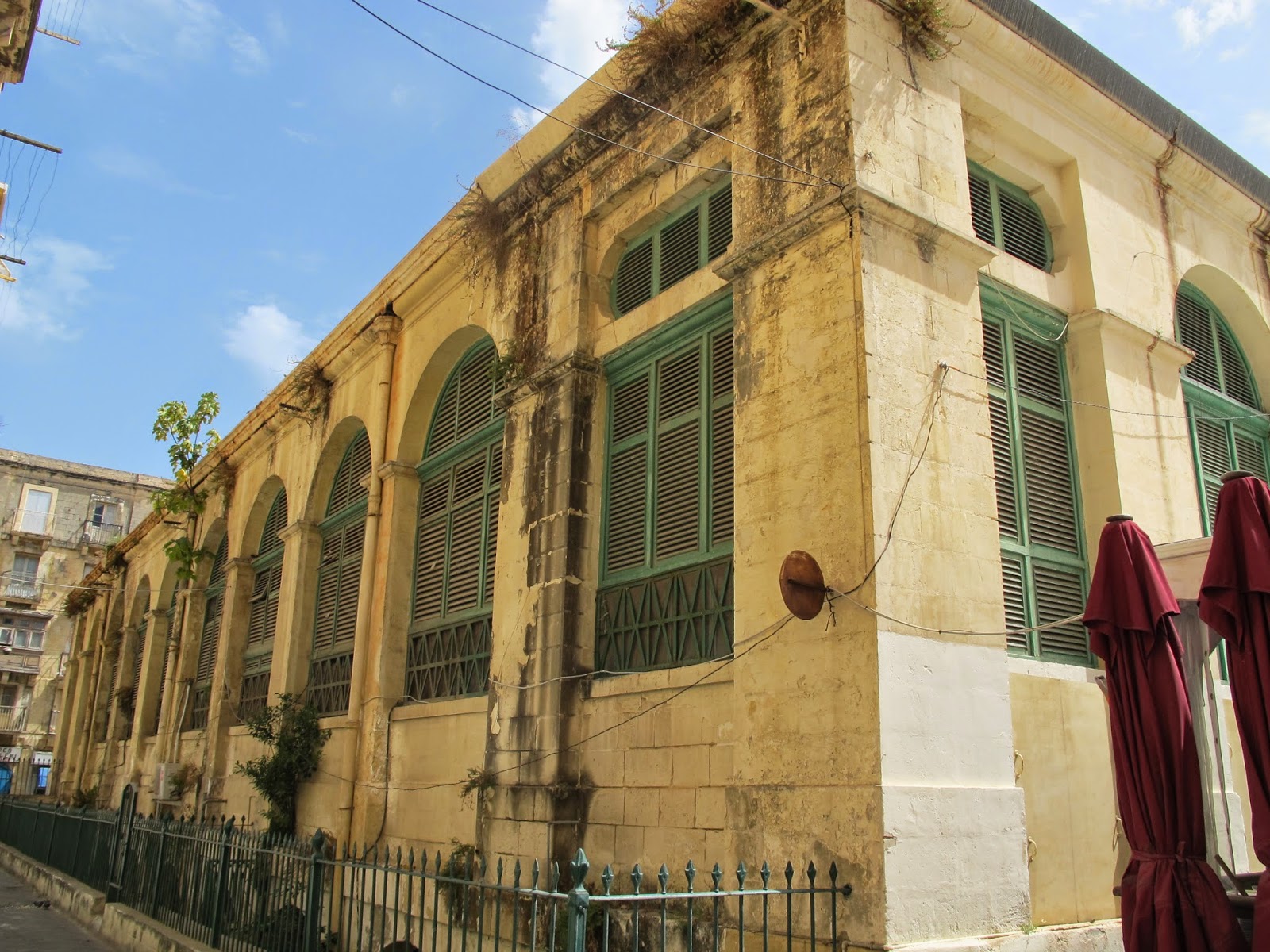 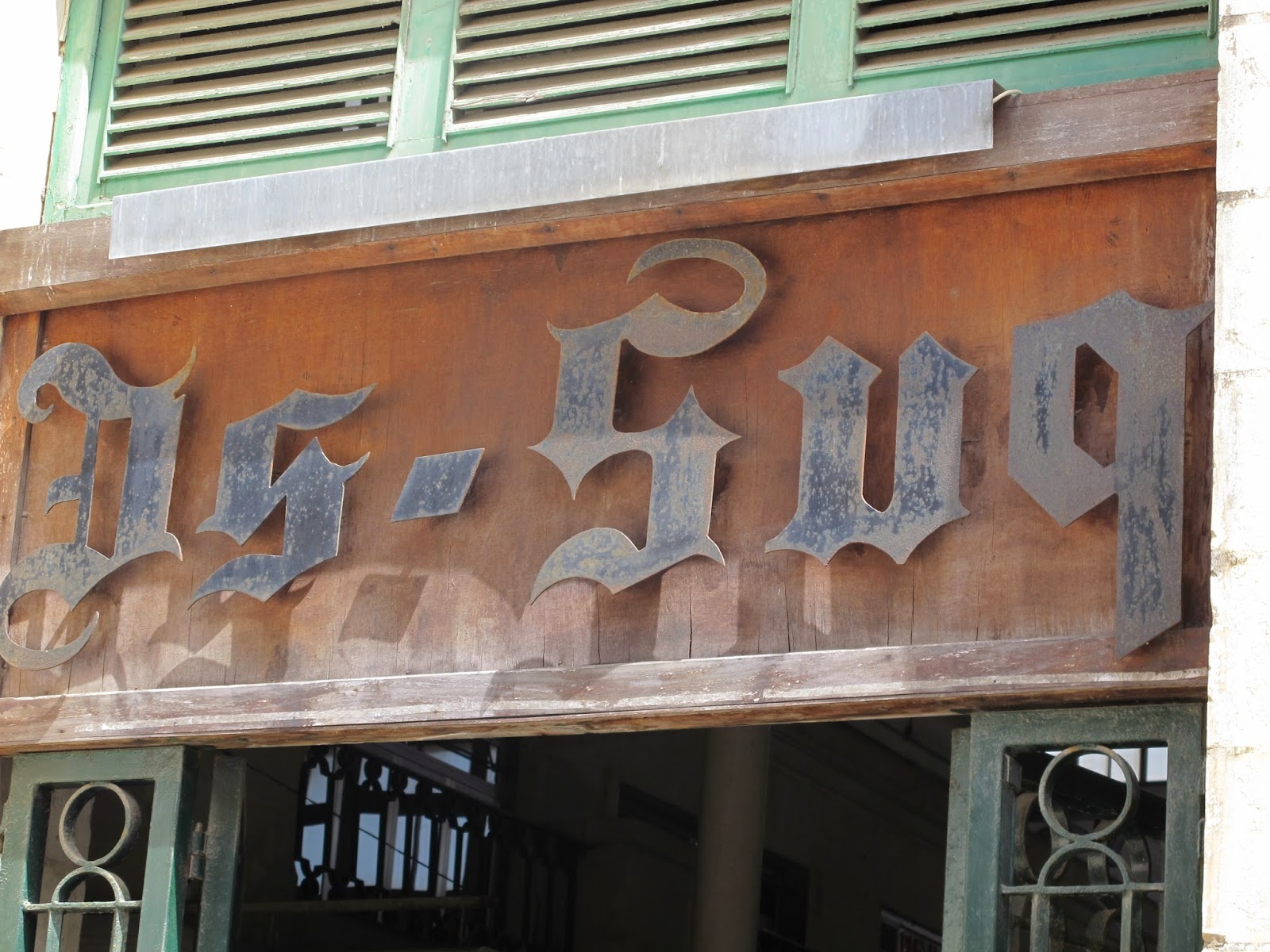 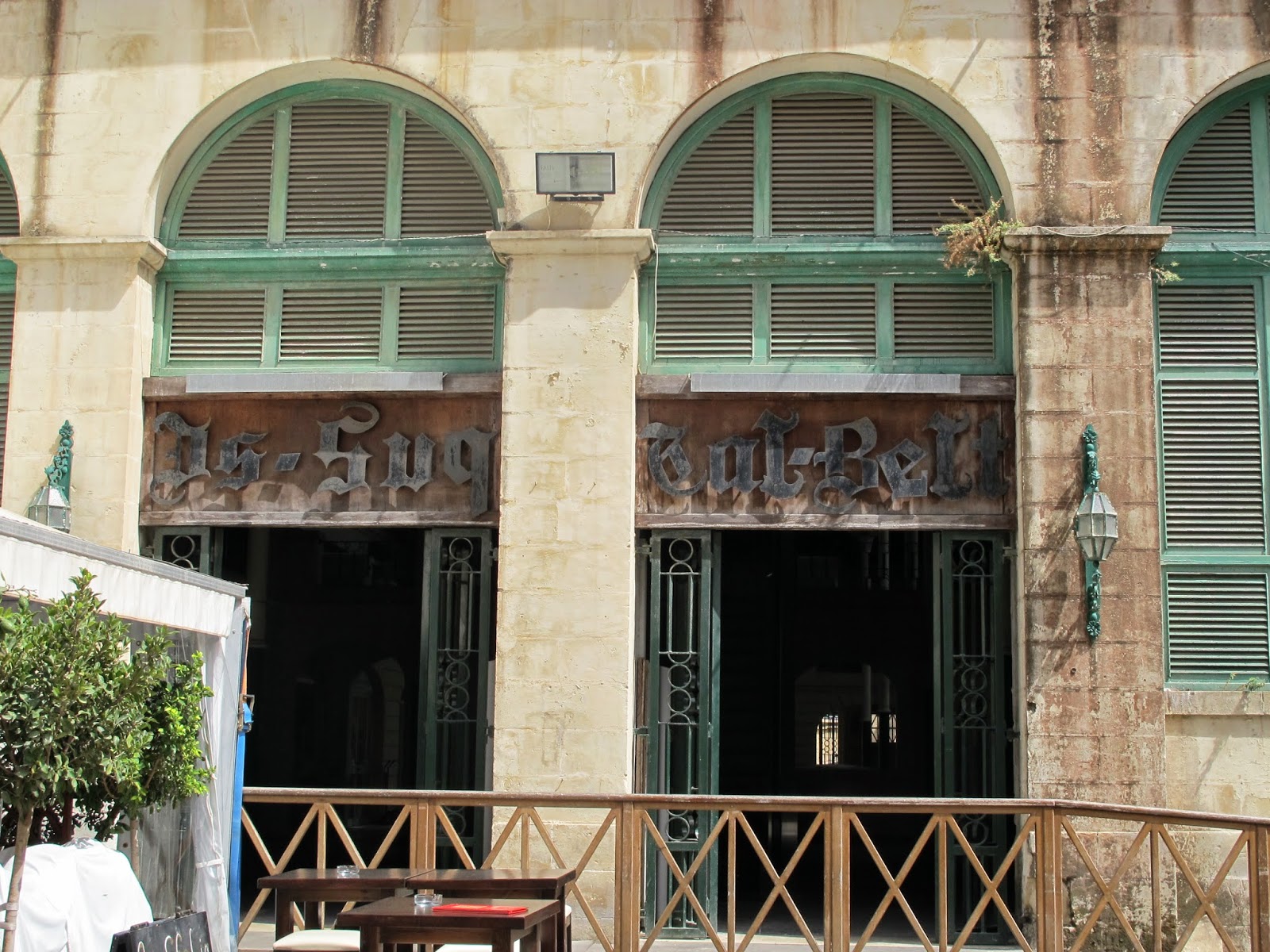 Valletta has been in decline since the sailors went home in the 70s. Half way down Merchants Street where market stalls take over the pedestrian space every day, there's a little gem. You can't read the sign. It's hidden by the tents and cafe signs of the new trade. Its almost invisible. It's the old Valletta Market, the Is-Suq tal-Belt market, which has fallen on hard times because of the shift of population to other shiny areas, and the competition from supermarkets. There are no supermarkets in Valletta which makes it pretty special in my mind for the opposite of convenience reasons. It's all small, local traders, The prices are the same or better than the supermarket but////....?


Anyway back to the suq.  It was built in the 1880s and was the first steel framed building built in Malta. Maltese is an Aramaic/Arabic based language and suq/souk is one word which carries such a lot of memories when I think of Istanbul and Morocco and the big bazaars of the east. This one is tiny. Three  floors lined with shops, only a few of which have traders operating from them. There is a set of escalators at the entrance which stopped working years ago and the place feels like it has been left to rot. It's unloved and shabby. 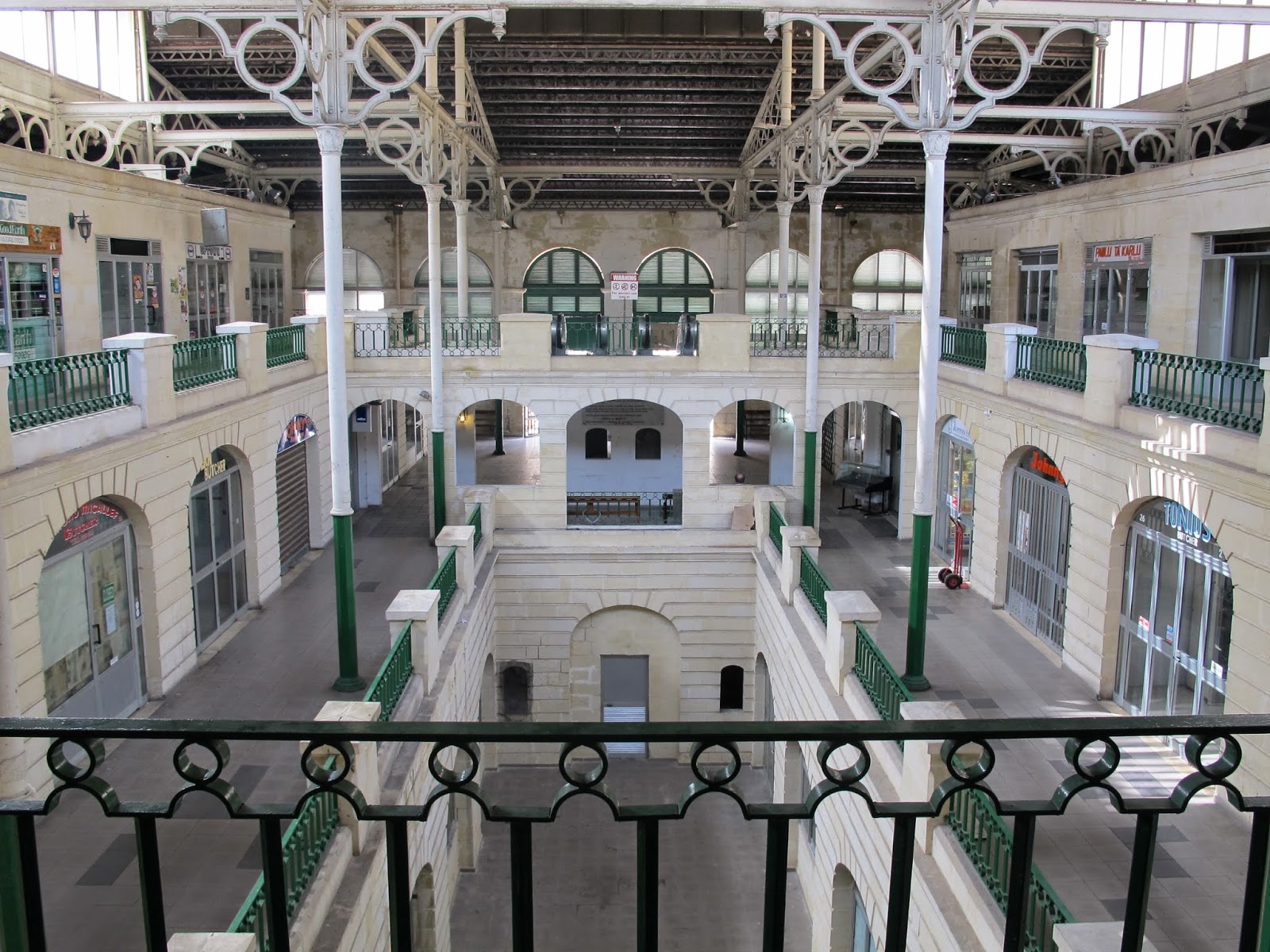 I go there every day to get my fresh meat, fresh fish, fresh fruit and deli needs. That's four shops out of the nine operating - another twenty shop fronts have signs and names but no traders. The place has been abandoned. It's a bit sad. The traders are talking about how to revive it. If they did, it could become a real tourist attraction for all the right reasons - full of local life and colour, fresh, local, historic and, underneath that crumbling exterior, quite beautiful. 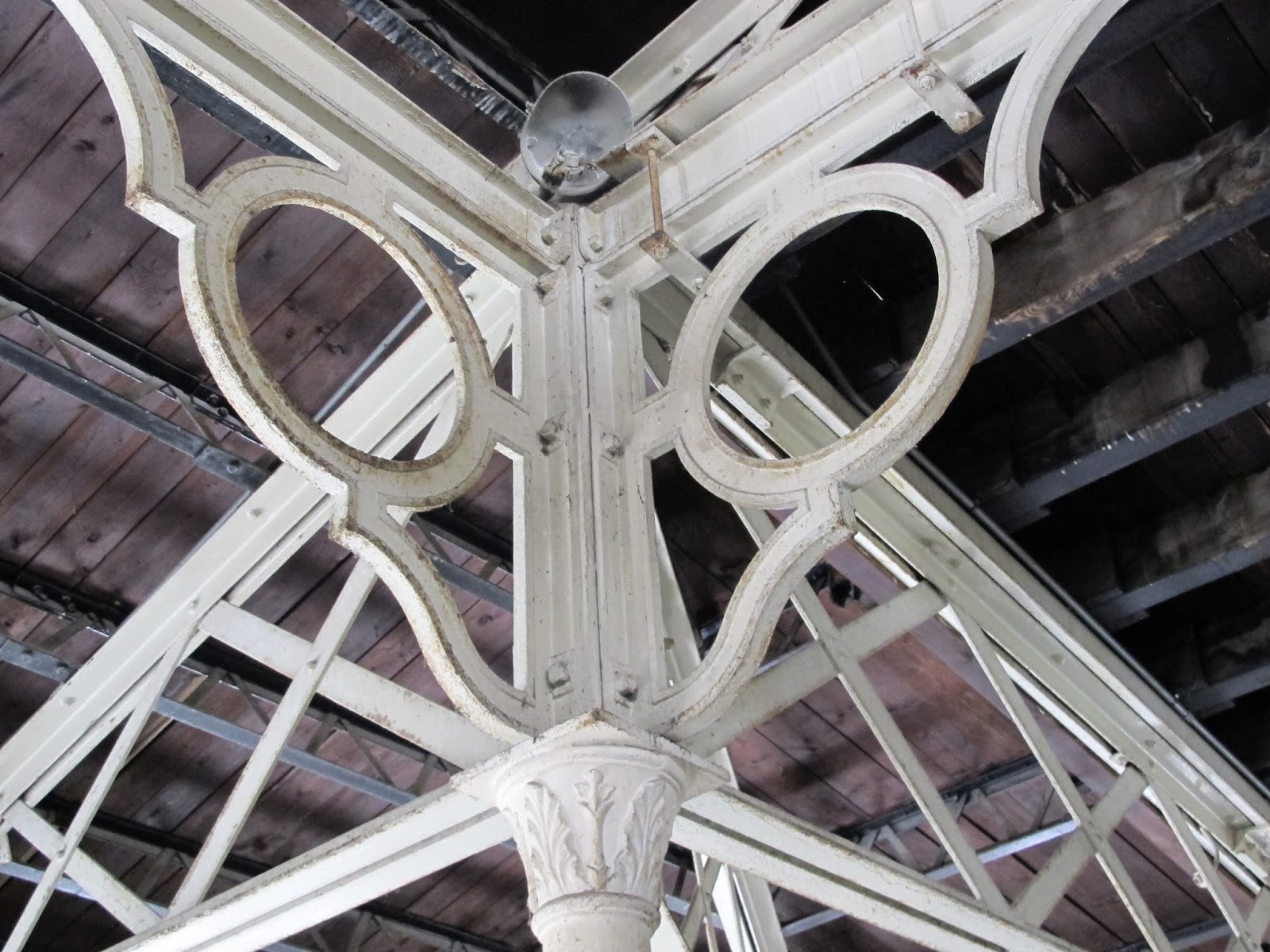 The quality of the produce is outstanding. Fish to rival any fishmonger, fresh every day from  their own boat; a deli as good as Mick's nuts, and four or five butchers. The other lovely thing is that the only people there each day are local women shopping for their daily supplies. I'm the random tourist. 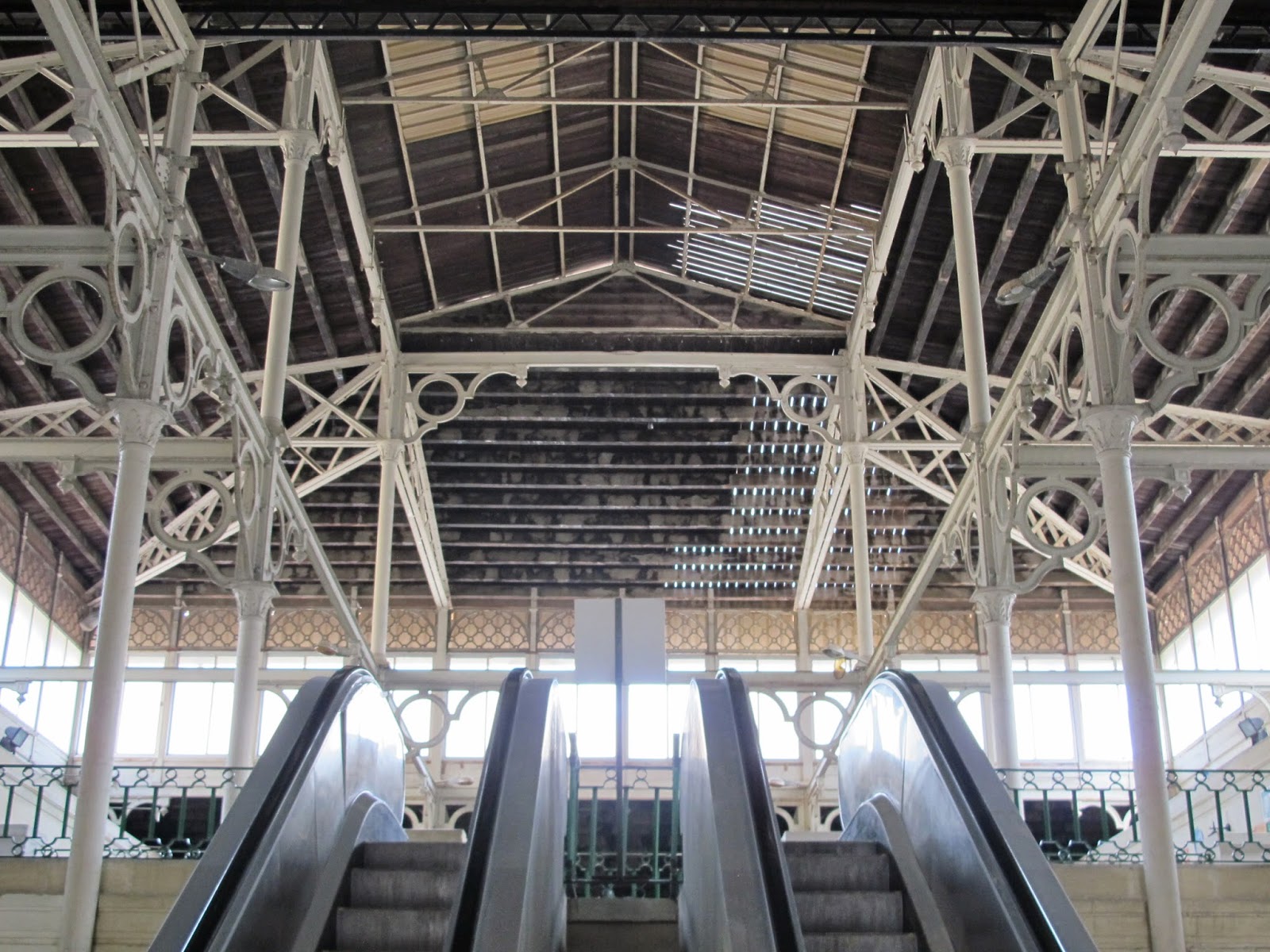 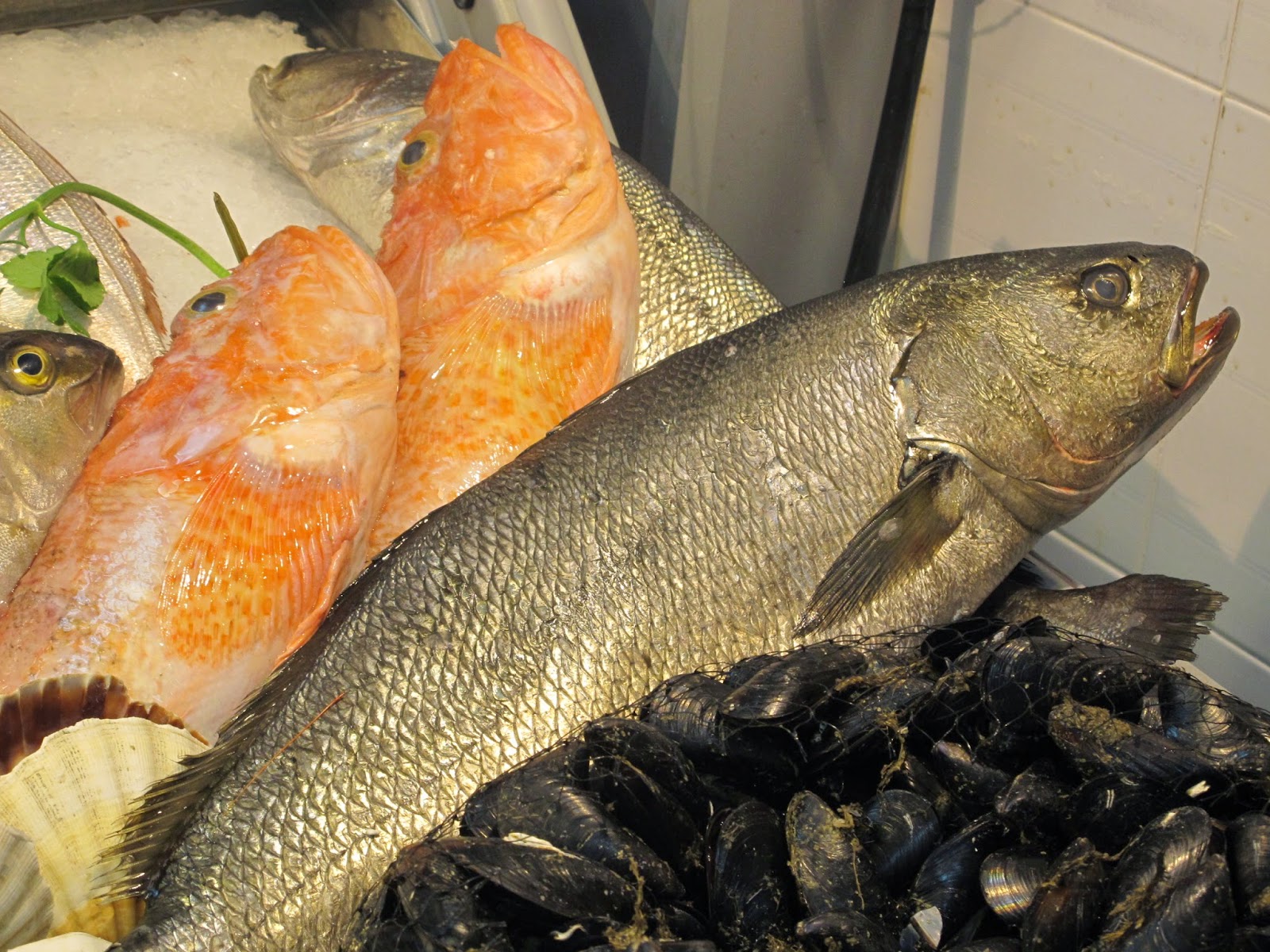 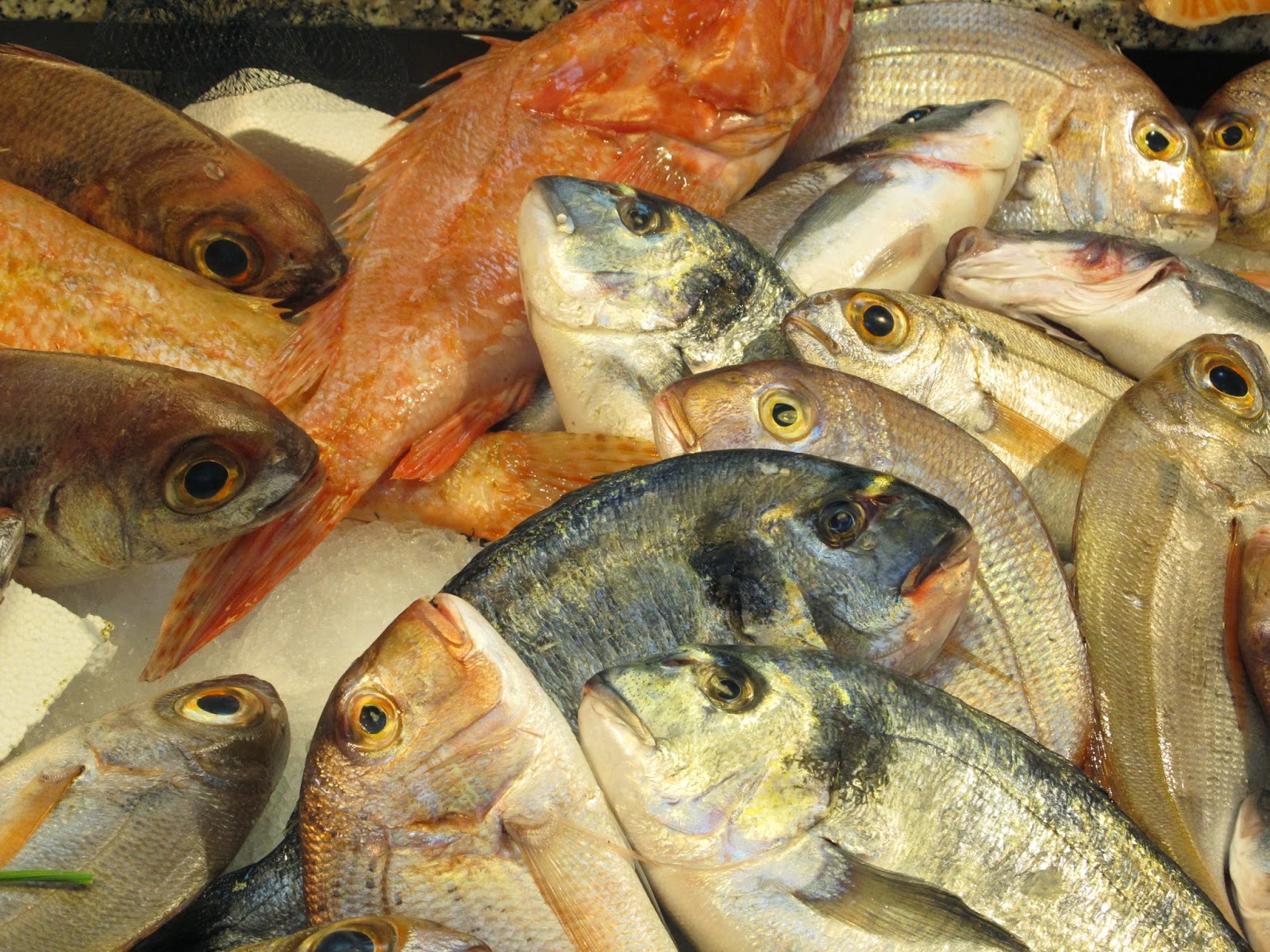 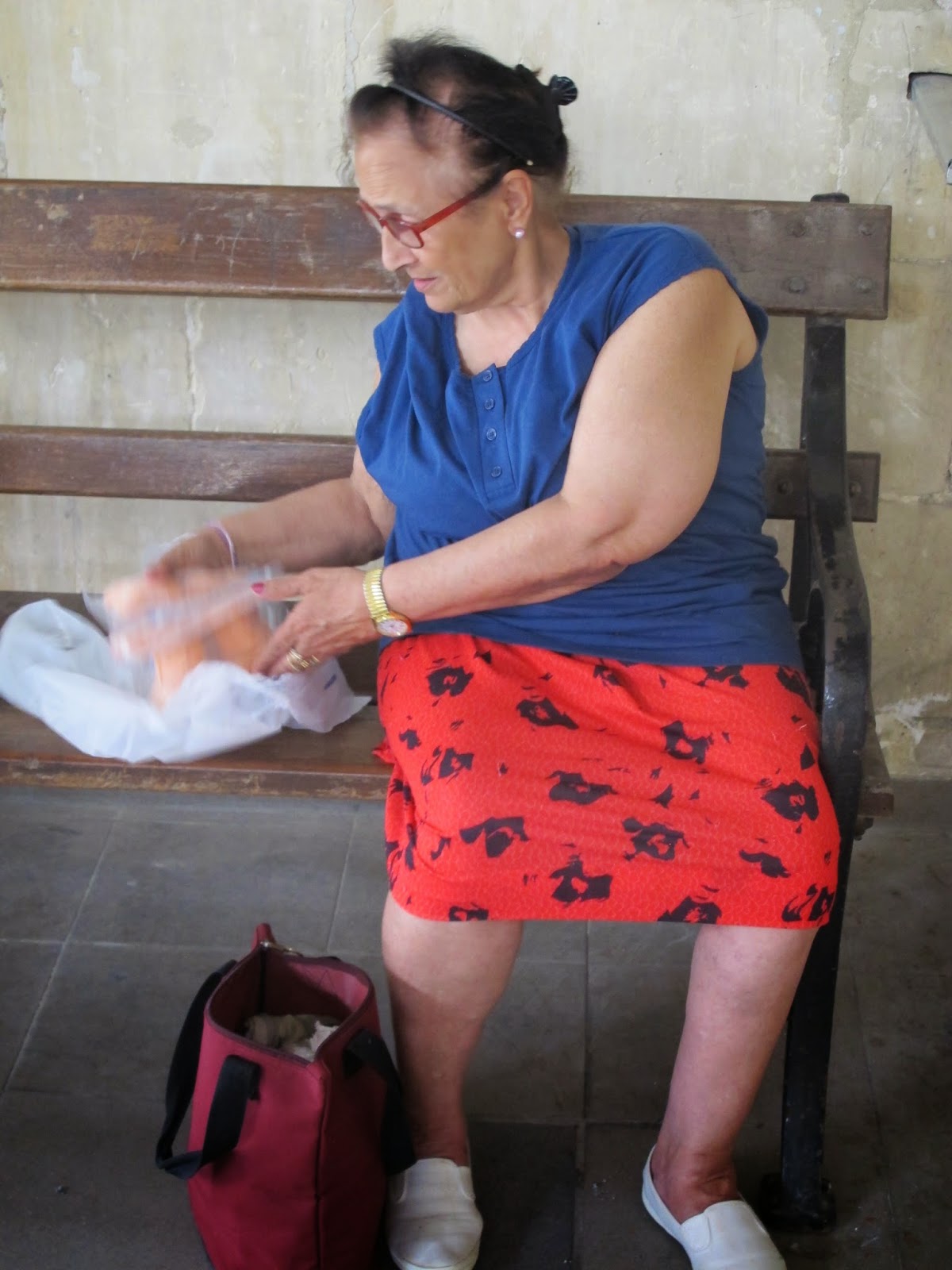 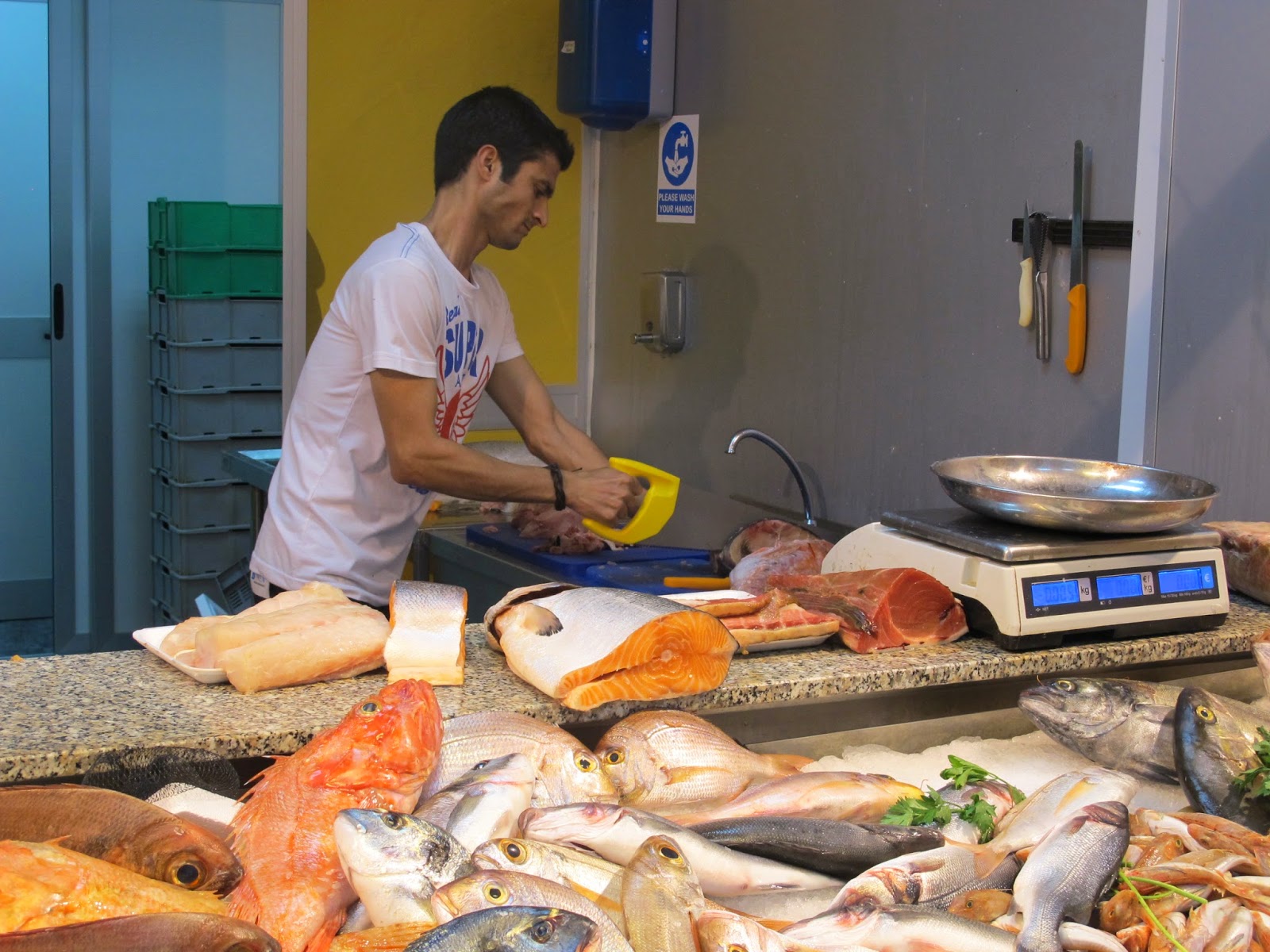