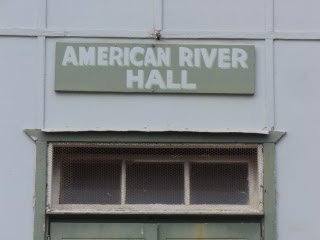 Easter turned out to be blindingly good and strangly weird. North America stalked us. On the iconic Kangaroo Island off the coast of South Australia we stayed at the backwoods' settlement of American River. It is nither a river nor American but did have a fleeting northern hemisphere connection when a group of sealers arrived over 100 years ago and spent a season skinning seals and building a large ketch before sailing on to further exotic destinations. They were probably Canadians though the details are lost. Their harvest and that of those who followed almost wiped out the sea lion and fur seal colonies but miraculously these beautiful creatures are still resident on this island.

On a wild blustery day we left our cabin early to seek out these survivors. At Seal Bay we watched as exhausted sea lions surfed waves to the shore only to collapse in the shallows exhausted from a 200 kilometre swim to and from their feeding grounds. 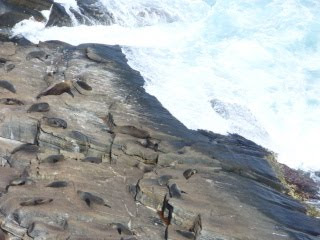 Big 200 kg bull seals kept the young male aspirants away from the girls. Poor little fellas mature at two years but have to wait another six or eight years before they get big enough to compete in the mating stakes.
That night we too were exhausted and shelved our plans to visit the fairy penguin colonies of Kingscote choosing to get a steakburger from the local fishing clubhouse - 'The Shed'. A band was scheduled to play. The "Nearly Youngs', a group who have played the same set for 40 years arrived. The singer/guitarist was grossly overweight and slid, seal like, on to his stool where he sat and performed to his fishy mates. His backup team were much more mobile but every bit as locked into the 60s. We got the whole 'Harvest' album. Nearly but not quite Neil; and definitely not Young. 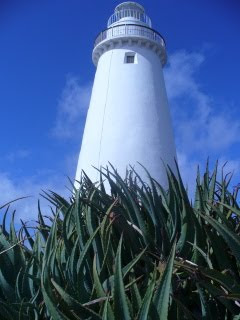 The next night we splashed out at a local winery. The food was hopeful verging on hopeless. Eerily the solo singer/guitarist seranaded us with 'old man, look at my life'. I felt a dejavu coming on. Oh my god it didn't stop. 'I caught you knockin at my cellar door'. 'I have a friend I've never seen He hides his head inside a dream. Yes, only love can break your heart'. This man was channeling Neil Young where the other one had been strangling him. 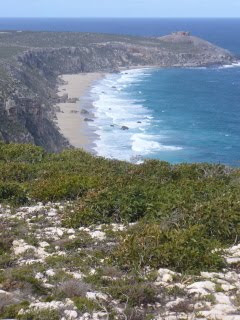 Wow Steve what an amazing easter you had! And your photos are amazing too! I love places like this...where you can get a close up look of such beautiful animals. Thanks for sharing your weekend with us! Just lovely.
Would love to go there someday!! One day!!