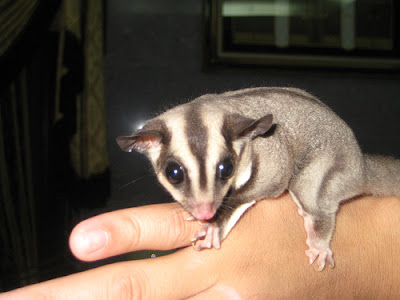 My blog friend Jennifer at Realia has entranced me over the years with her snippets of life observed from the seat on a train or walking along ordinary streets to work. It's so easy to 'not notice'.

I'm on the City Glider bus this morning on a banking errand to the city. The City Glider bus service has a sugar glider as its emblem and, as with any flying possum, they slide past many passengers only picking up at limited stops. It's a prepaid service. You can't get on and pay cash.

The service follows Montague Road, a main thoroughfare through the industrial strip along the river and avoids the local traffic snarl. Half way along the bus pulls up and, though I'm engrossed in my book, I hear a voice from outside the bus say to the driver, 'Can you give me a ride to the supermarket mate?' Pause. 'I hav'n got a ticket or nothin'. Pause. 'Cos it too hot'. I can't hear the driver but can guess at his quiet questions. The passenger's words slur like he's been drinking.

Another pause. The driver says nothing and a midde aged man in a black t-shirt and black jeans carefully climbs aboard. His hair is mussed and his chin is grey stubble. He has the look of one who has seen a lot of hard times. He's not been drinking, just living.

'Thanks mate' he says and sits in the front seat for the one stop ride to Coles, his destination. 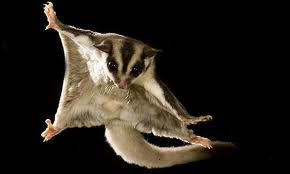 As I get off in the city five minutes later I make a point of walking to the front exit to compliment the driver on the good thing he's done for the 'mate'. 'Yeah,' he says, looking a little world weary himself, 'I see him pretty regularly'.

It's a beautiful simple thing this being human; and I offer this to Jennifer in her quest to reach 100 beautiful things in her Toronto life.
Posted by little hat at 11:40