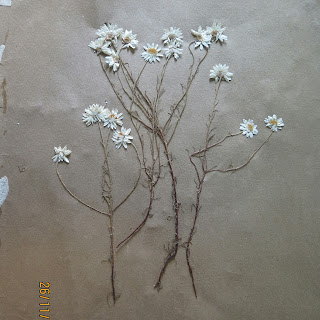 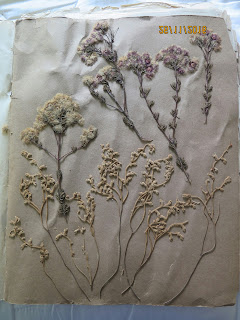 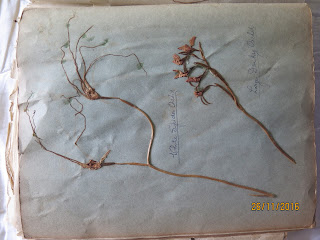 I'm half way through the next edit of my novel.
Paradiso didn't get short-listed for the Premiers Awards in October so it's back to the grindstone. In fact there was no winner in my "unpublished manuscript" category - a slap in the face for all who submitted but in a perverse way comforting. I'm told, unofficially, that Paradiso got to the last ten. But that's just hearsay.
My nose, meanwhile,  is looking pretty shabby, what with all the nose to the ....... combined with spring weather and humidity. Brisbane is hot. Perth is still cold acccording to the weather bureau. It warmed up then plunged back to mimic Tasmania again in recent days.
Editing is a little easier this time round. I'm more removed from my precious words. More inclined to see the sentences for what they are. A bit more forensic. Like combing your child's hair for nits. In my past edits I was tweaking. This time I'm slashing and burning. Nothing to lose. Except a few thousand words and some favourite passages. I'm looking for more than overuse of adverbs and adjectives this time. Clumsy dialogue and sentences which don't come off the page easily just have to go. Whole sections that helped me write myself into the story but which only serve to slow the guts of the story down. GONE!
Headlice, many of you will know, are tough little buggers who hang on and are only removed with persistence. Editing is the same process. Reading and refining and reading again and finding more lice that need to be removed and then more. Many years ago our family experienced our year of headlice. They just refused to say goodbye. We washed and combed; combed again and there they were time after time. A year of combing my daughter's lovely blonde hair crawling with lice, each time fewer but never finally gone. Always one left to procreate and begin a new colony.
Thankfully adjectives and bad dialogue can't procreate, can't write themselves. It's all my doing. I can't blame the other kids in the class; other parents for their neglect; teachers for not alerting families to the plague. In my case the combing continues. Perhaps this is my writing version of the year of nits, a writ-nit-year. One way or the other the manuscript will be better for it.
At the same time I've begun research into material for my next novel. A sequel if you like, but written quite differently. It will be the story of arrival rather than departure and will focus on the struggle of illiterate migrants to make a new life in an alien landscape. Set in Sydney and Northern NSW it will follow the first Australian born child of Italian descent in his struggle to live between two cultures. Throw in a marriage to an Irish colleen keen to escape her "bog Irish" past and a life in the bush which neither manage well. And then  there behind it all is the Aboriginal story.
That should keep me occupied for the next few years. 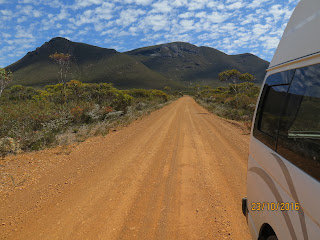 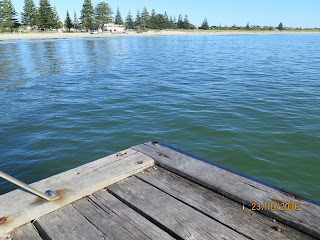 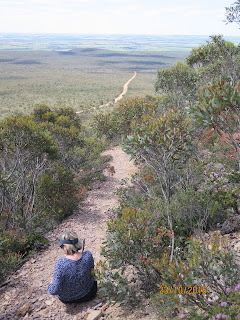 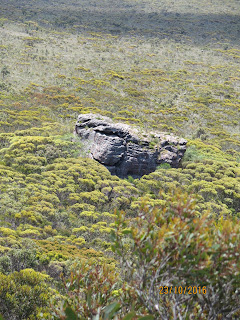 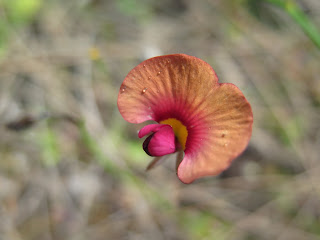 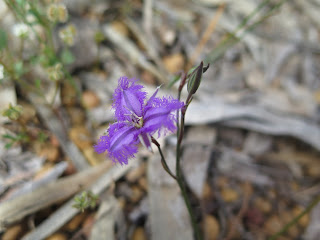 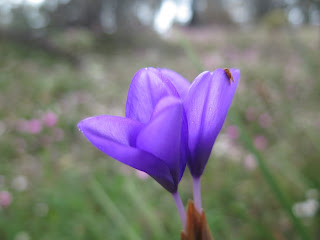 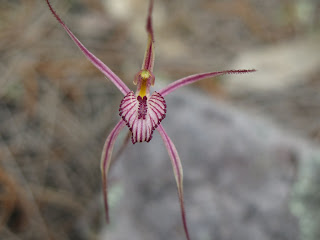 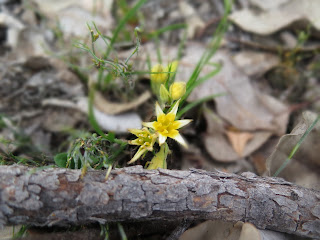