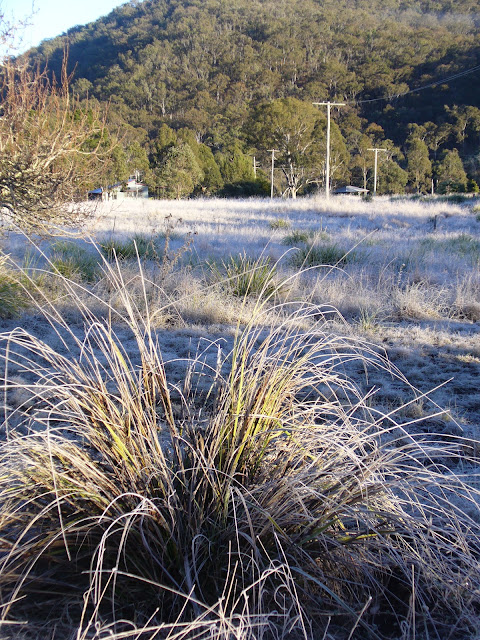 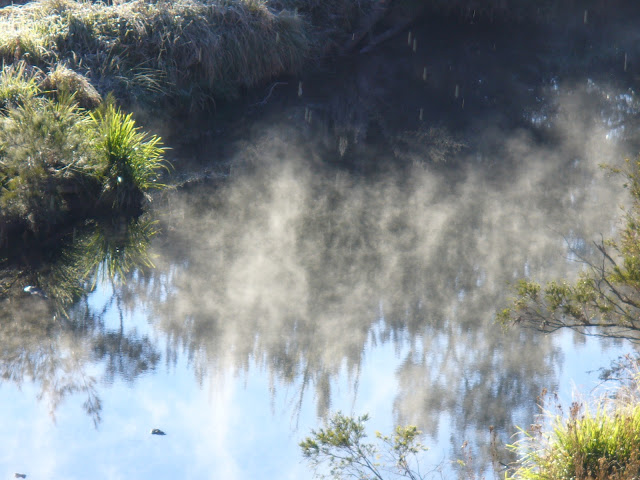 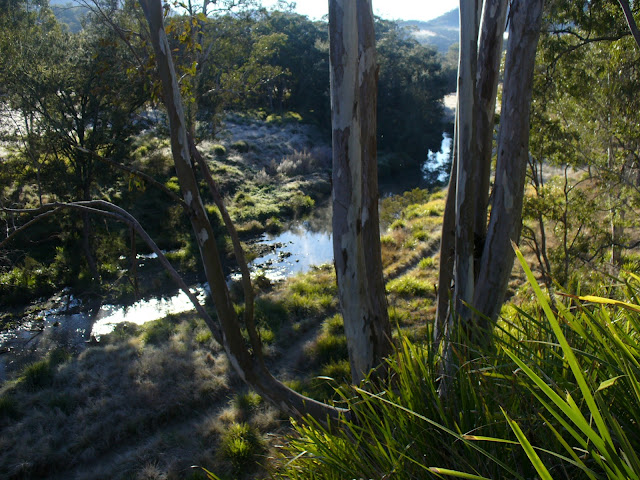 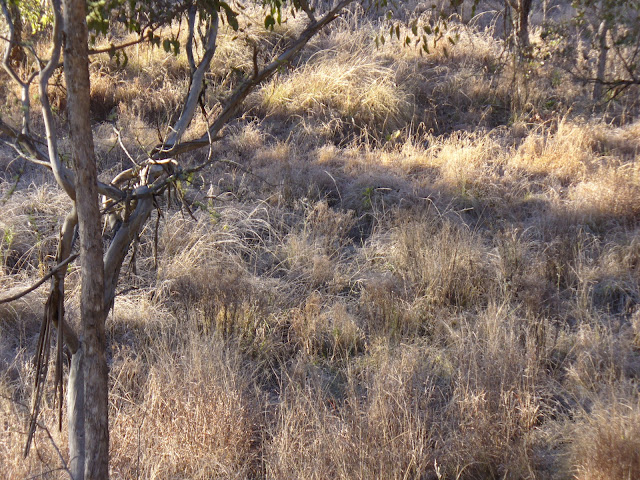 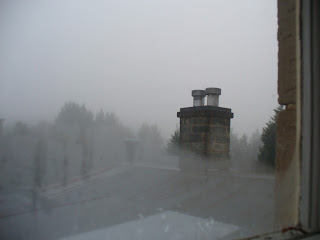 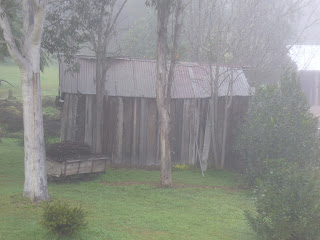 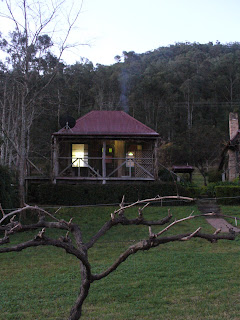 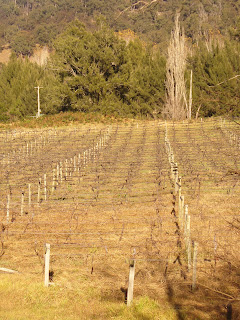 We're walking along a path on the northern shores of Sydney Harbour. We pass only three or four people in the first twenty minutes. I'm amazed that Sydney, the largest city in Australia, has extensive walking tracks through bushland set aside as public space within sight of the Opera House.

The harbour looks beautiful. The water is polished to a gleaming sheen, sailing boats glide across the horizon, white sails gently puffed smooth by the breeze. We, all-four, are dressed in long pants, jumpers, jackets and scarves. Nick has brought a picnic which bulges from his backpack. It's a beautiful blue winter Sydney day. Did you bring your togs? I ask Nick jokingly. Yep. I love cold water, he says and goes on to talk about exotic places he's swum and laments the fact that his girlfriend is not as keen on iceberg swimming as he is. There might be other important elements to a long term relationship, I comment. I've had this conversation with Nick many times in our thirty year friendship. He's the perennial hippy; the surviving member of a share house in Annandale for which he has held the lease for over twenty years.

As we round a bend in the track past a string of dingies stacked on the overgrown bank of an inlet, we spy a length of sandy beach below us. Looks like a good place for a picnic. We all agree and find ourselves alone on this point which pushes out into the harbour. It's hard to believe that around the corner we would see the Opera House and to our left we can see South Head dropping off into the Pacific. From here we watch a   Manly ferry push through between us and Watson's Bay across the water.

The beach is sandy but the water hides flat sandstone rocks. There are a couple of thin pathways beween them. Suddenly it looks cold. There's a breeze off the water and Andrea and Lindy find a sheltered spot to sit and enjoy the scene.

You up for it Steve? Oh yeah. I bravely reply. I reckon its a skinny-dip don't you says Nick. I'm game if you are, I say. Nick drops his daks and pulls his layers of warmth over his head. I follow suit. I, too, love cold water and unusual swimming locations. My cold swim stories are of the Atlantic off Brittany in France, the 'mens only bathing pond' in Hamstead Heath in suburban London and deep, still swimming holes in the bush hinterland of Brisbane in winter.

Slippery rocks make entry to cold water excruciating. There's no option but to get colder inch by inch. . I find a hole. The harbour beckons and threatens. I plunge and thrash about trying to survive the first seconds. It's a high risk cardiac moment. My eyeballs threaten to turn to metal, my head and ears scream GET OUT. And then I start to warm up. Nick reckons it's just the body in shut-down mode. I love this - warming up and shutting down. It makes me feel alive rather than close to death. I could stay in the water now for half an hour but Nick is out within minutes and so I stumble across the slimy flat rocks and join him, triumphant, on the beach, in the sun. Warm again. No police boats have arrived to arrest us.

We savor the moment as if we are the first explorers of this place. Brothers in the nude together. Captured on camera forever. 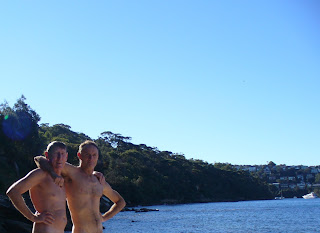 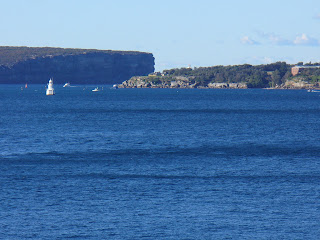 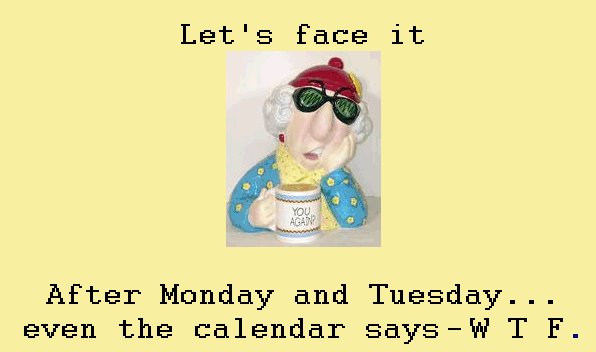 I've gone back to paid work two days a week. Monday is Monday and Tuesday is Friday. I highly recommend a five day weekend. My job? I've gone from the sublime to the ridiculous. My last job was managing the Brisbane City Council Youth Program and now I'm overseeing the Council's Seniors' Strategy. From the juniors to the seniors in one step! Any recommendations to make life better in our cities as we get older would be welcome.
Posted by little hat at 09:14 3 comments: