When you can't see what's under your nose/ in front of your face. 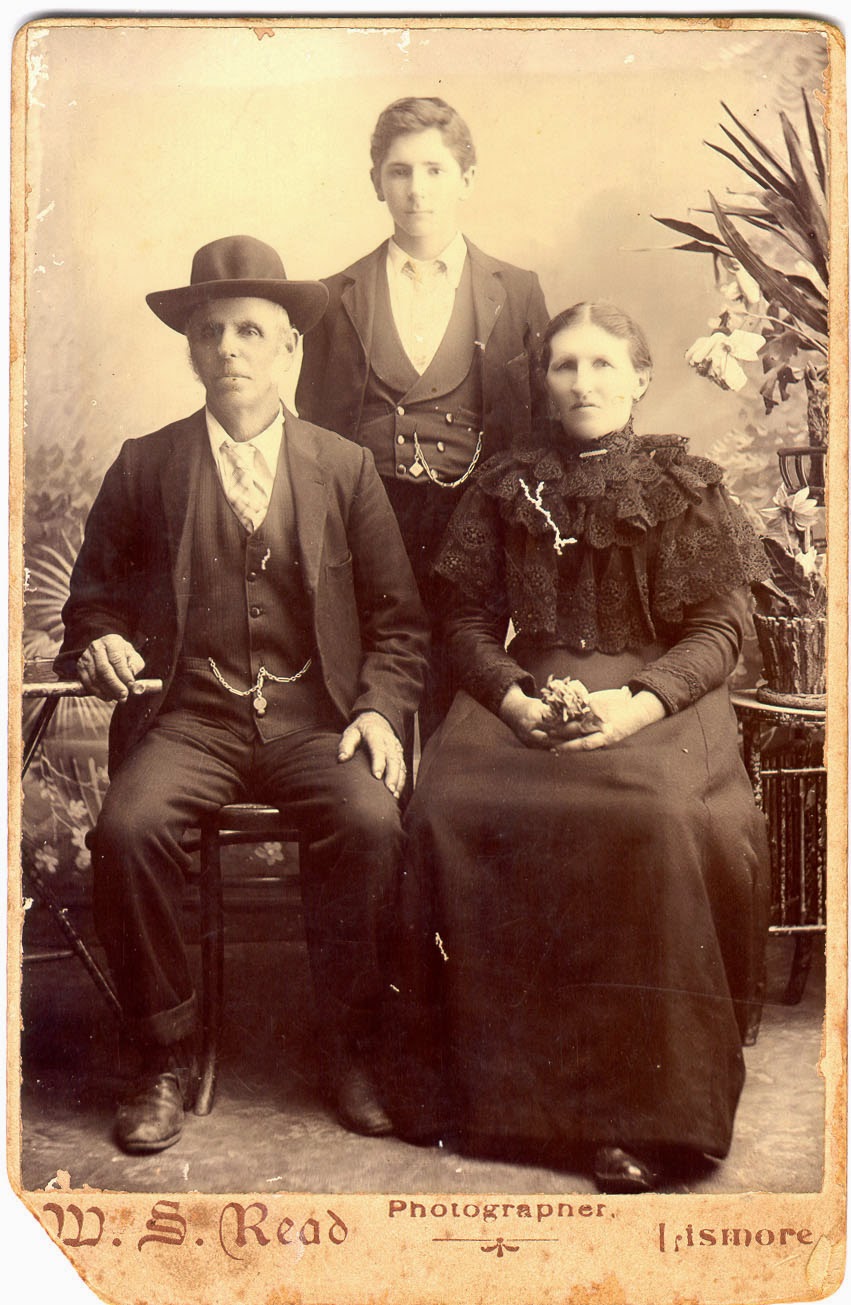 The writing of the family story continues. I'm now in the throes of rewriting the first draft of the Lorenzo Capelin (and his family) story. I completed a first draft in December 2014. Krissy who is acting as my editor read the first two chapters and said "less telling more doing".

I re-read the opening chapters and she's right. I've written it seen through the eyes of the children but they are outside the story and I need to have them at the centre of the action. OMG, as I've begun that process I realise that I need to rewrite the whole thing again almost line by line - discarding some passages and reimagining others as scenes. We need to see things happening rather than hear about them or observe them.

It's hard work. Every bit as hard as the first draft which semed well nigh impossible at times. At least this time I have the story in a complete form so I can rearrange and rewrite it without needing to always be faced with a blank page.

When you can't see what's under your nose/in front of your face.

Two things.
1. Krissy has put someting new into my head and as a result I am able to read my work with fresh eyes. With a certain detachment. A more criticall eye. Thanks Krissy.

2.Only tangentially related to the novel - last week I got distracted (as you do from time to time) and googled my own name. Why? Well I'm off to Italy in June and I still have an unfulfilled desire to connect with something or someone carrying my name in that countrs. As many of you know my great grandfather arrived with another name "Lorenzo Perin". (it's a Perin reunion my brother and I are off to).

Capelin, we are told was a nick-name. I was sure there must be similarly nick-named people in Italy. So that's why I googled my name. I used a range of spellings. Up popped a site which could show the distribution of family names across the Italian state, region by region, town by town. There are plenty of Cappellinis but mainly centred on the Piedmont area in the west. I tried Cappellin and wondered why I'd never done this before. There they were, and all centred on the Veneto Province where Lorenzo came from.

I thought, of course, we've inherited a literal spellling created in Australia. It's an Angliced spelling. Why would the Italians spell it that way? AND THEN I thought I wonder if there are any of that spelling (Cappellin) in Australia. I searched the white pages. YES. There are.quite a few!

I called one number in Woolongong (who live around the corner from my late uncle Cyril Capelin in fact) and had a long chat to Silvio and his wife. They've never heard of Cyril though they have all lived in the same suburb over a fifty year period -with the same name. I've now written to them and hope they might have some information which is helpful. They might not be related in any way of course and may have a completely different story about the name. But they do come from Veneto, outside Treviso, not far from the village where Lorenzo was born. Interesting.

Oh, by the way. I then checked the name under which my great gandmother was listed when she died in Noumea in 1881. You guessed it - Catterina Cappellin(i). The clue was there. I just didn't see it.
Posted by little hat at 21:19 1 comment:

In defence of "Budgie Smugglers".

On Stradbroke Island for a week in January my mate Denis and I got a pasting from our lady friends for having the effrontery to wear our "budgie smugglers", "DTs", "Speedos" on the beach. It seems this once commonplace and practical swimming attire has become persona non grata on Australian beaches. It has been replaced by the incredibly impractical "boardies". "No boy child of mine will be seen displaying his legs between the knee and hips" seems the rule adopted by mothers. Teenagers and young men have followed their mothers advice. Boardies are quite practical if you are actually riding a "board" but useless if you're a "body surfer". What about "drag"? What about 'balloon shorts'? What about being "close to nature"? What about too many "quotation marks"?

I blame Tony Abbott (for just about everything). Yes, there was a groundswell of support for board shorts over the fifty year period since everyone wanted to think of themselves as a "surfie". I blame "Gidget" for that short phase even if you haven't heard of Gidget (google "Gidget Goes Hawaiian"). But the Speedo/DT/Budgie Smuggler survived all of that - the surf Lifesaving fraternity never abandoned their "briefs" until Tony made them (and himself) the laughing stock of the world by wearing red Speedos at every opportunity - announcing the scrapping of the carbon tax, knighting Prince Phil, turning back the boats, promising to pay millionaires to look after their babies, shirt-fronting Putin etc.

At key moments he used his red speedos as a distraction technique and the media fell for it. He will, without doubt, be wearing them next Tuesday in his bid to stave off his inevitable demise.There has been more written about his swimming togs than about the plight of refugees on Manus Island.

The result - the community has generalised this animosity to apply to all "budgie smuggler" wearing men - OBSCENE! GET OFF THE BEACH! HOW DARE YOU BE ON THE SAME BEACH AS MY DAUGHTER!

I'm proud to say that Denis and I (and a few others) refused to be cowed and wore our DTs proudly, even at times doing a set of pushups or yoga stretches to demonstrate how practical and comfortable these swimming trunks are. I note that while men have been trending to wear more voluminous beachware women are on the path to full exposure. Nudity. SHOCK! HORROR!

Finally a couple of definitions:

BUDGIE SMUGGLERS - (Australian slang) Any item of male bathing costume or underwear that encloses the wearer's genitalia in a manner that resembles the concealment of a budgerigar (or perhaps a goshawk (my addition).